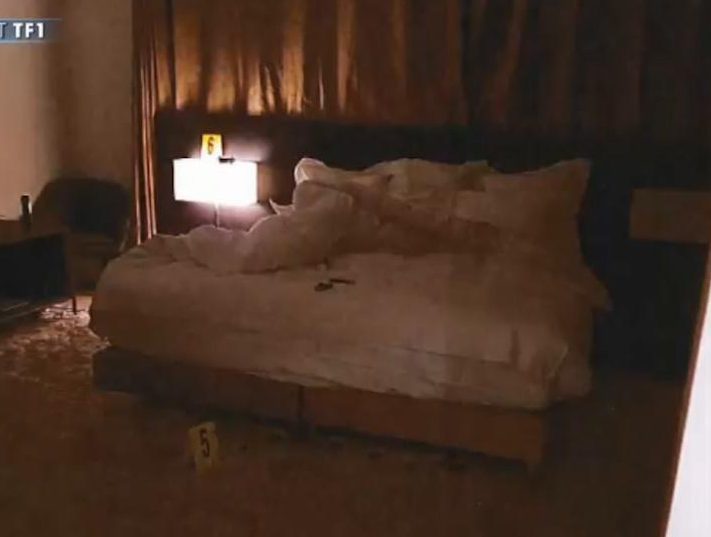 A 32-year-old man was found dead at lodging in Narok town.

Area residents milled about the lodging as the police officers removed his body from the building.

The deceased, identified as Edmond Parseen was a government officer working at the Ministry of Industrialization.

Reports by the Narok Police Officers say that Edmond had booked a room at the facility on Saturday evening and was later joined by his girlfriend.

In the room where the body was lying, the police officers unused condoms, energy, and alcoholic drinks.

Narok North OCPD Fredrick Shiundu said the main cause of death had not been established but it will be determined after a post-mortem is conducted.

But the OCPD suggested that the deceased might have died as a result of the consumption of alcoholic and energy drinks.

The uncle to Felix Nkoyo said the deceased was unreachable on his mobile since Friday before he learning of his death.

Mr. Nkoyo also revealed that the woman who was in the company of the deceased was their neighbor although their affair wasn’t public.

The police took the body to Narok County Hospital mortuary as they continue with the investigation.

The police have however taken the woman into custody.