Moses Kuria Laments That BBI Will Block His Re- Election 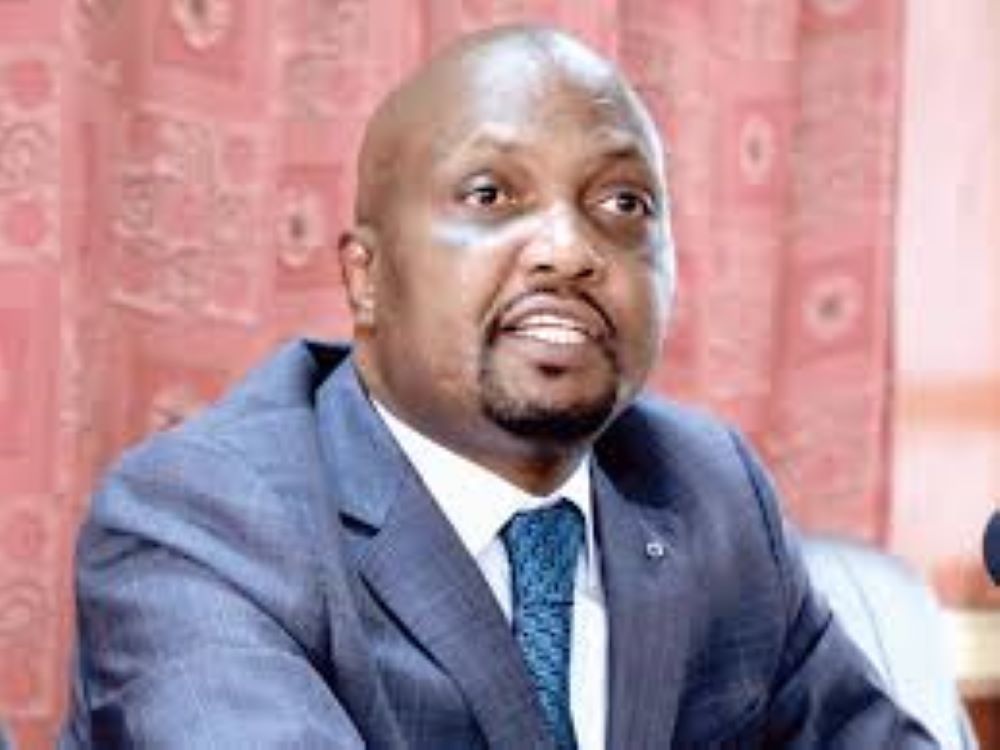 Gatundu Member of Parliament Moses Kuria is not a happy man and has lamented that there are plans to sabotage his re-election.

Through his official Facebook page dubbed “Moses Kuria,” the legislature alleged that he was the topic of discussion in today’s Building Bridges Initiative Retreat at Naivasha. The Gatundu Member of Parliament claimed that there are some forces determined to see him fail in the oncoming 2022 Gatundu parliamentary election.

Kuria wrote: ” At the BBI retreat at the Great Rift Valley Lodge today, I have no idea how i became a subject of discussion to the point of someone saying he will ensure i do not get re-elected since iyo kiti iko na mwenyewe. In God I trust. This far He has brought me. Twende Kazi.” 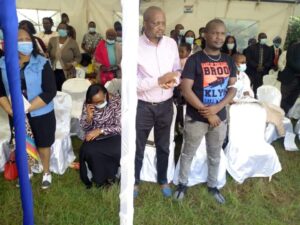 Moses Kuria is the member of Parliament for Gatundu South. He was re- elected in 2017 after he was given the seat on a silver platter in 2014. This followed the death of the then Gatundu legislature Jossy Ngugi Nyumu who was elected in the 2013 general elections. Mr. Ngugi Nyumu passed on instantly at his Runda residence after collapsing.