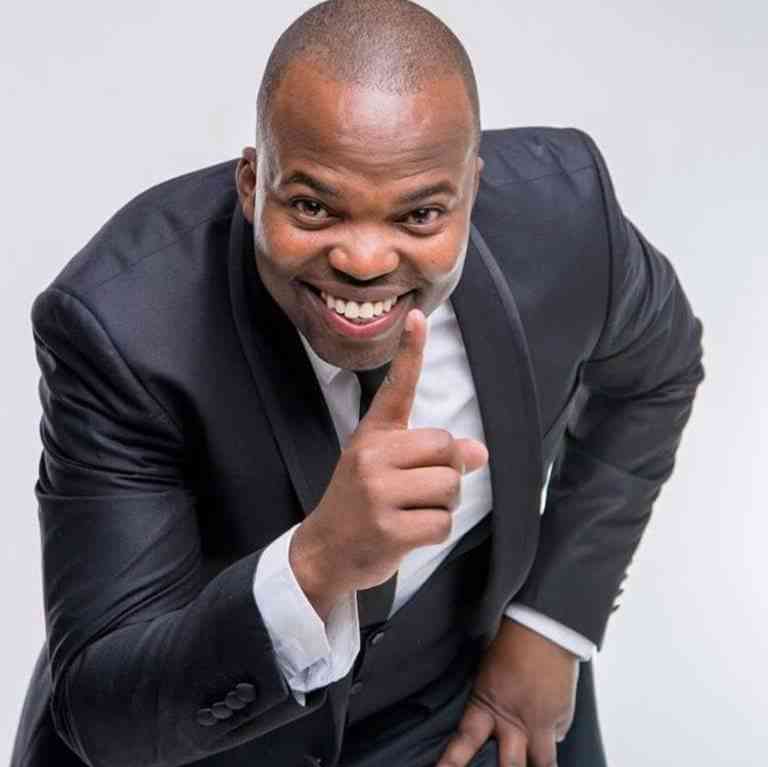 Churchill Show comedian MC Jessy just like other successful people in the world today, he has a tall tale to tell of his journey to stardom and success.

Before the fame, MC Jessy was a homeless boy in Nairobi in an MPs home and he worked hard to make it to the top.

Speaking during the Bonga Na Jalas live show, the comedian narrated how he relocated to the city after completing his secondary education.

“I used to sleep at the Sunbird bus stop in the storeroom, where loads are kept,” he said.

He bumped into an old classmate, who turned out to be the son of an MP at the time, and moved to his friend’s family residence in the leafy suburbs of Kileleshwa.

“I prepared breakfast for them in my first visit at their home and the MP liked it a lot,” he said.

According to the comedian, the MP liked him and decided to keep him as the houseboy. 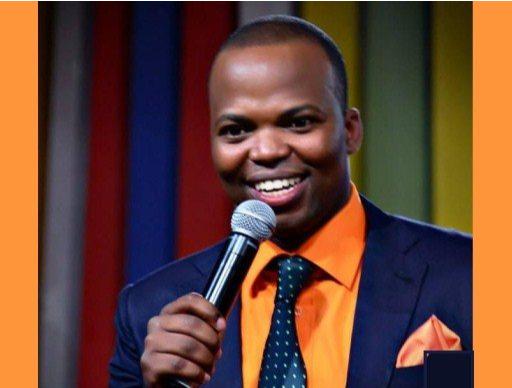 “I could not leave the comfort of the house and decided to stay beyond the end of my visit. Before I knew it, I was a houseboy at Ebony apartment in Kileleshwa,” he said.

Earlier, he sparked a huge debate when he confessed that he also had hair dressing skills and would do Nameless’ hair back in the day.

He narrated that it was nameless who gave him clothes but then God opened his doors through comedy.

“At one point in my life when I had two to three T-shirts to wear, this man @Namelesskenya allowed me to raid his closet and pick anything I wanted,” he wrote.

“I used to be mtu wa mkono for this good friend of mine Juvinaris Chalo (extreme left). We used to go and roll dredi za Nameless and that’s where we knew each other.”

MC Jessy met Churchill in a toilet and talked and was later hired to host Churchill Raw, where he built his brand.

“We met in a toilet. I told him I wanted to go back to Meru a different person and change the lives and mind sets of young people. Churchill and I brought the best event in Meru,” he said.

“God has used him to be a blessing to us. We honour him like that. Personally, he has changed my life in a major way.”

HERE IS THE INTERVIEW