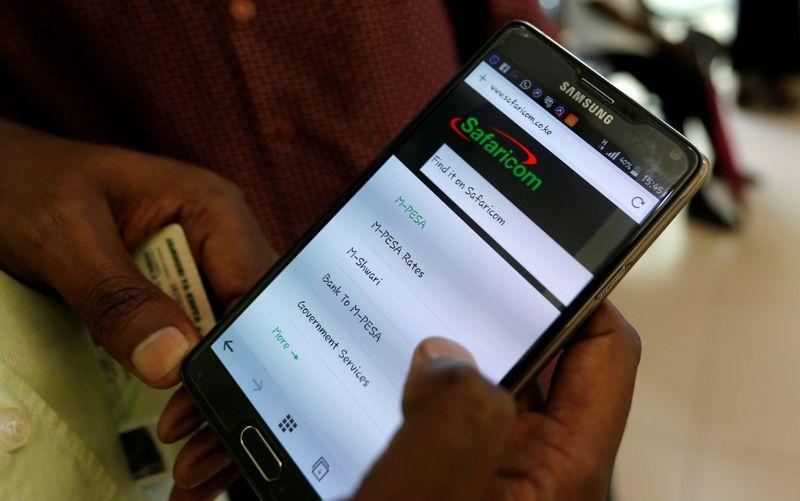 Safaricom has been hit by a new headache in its efforts to venture into the Ethiopian market on the news that only the locally owned non-financial institutions will be allowed to offer mobile money services.

Safaricom has disclosed that its interest in the market of 108 million people and about 50 million phone subscribers would only have been significantly enhanced and translate to higher bid price had the Ethiopian government allowed it to operate its mobile money platform M-Pesa there.

Disclosures contained in a transcript call covering events to end of July reveals that Safaricom sees a license without mobile money hurting profitability and lengthening the period of recouping the investment.

“A license that doesn’t include a mobile money license will significantly reduce the level of profitability and therefore in essence, our bid price for the license but also our profitability and payback period,” chief executive Peter Ndegwa says in the transcript call.

Safaricom has never disclosed how much it is willing to bid or the expected annual rate of growth the investment in Ethiopian market will be expected to generate, terming it as competitive and sensitive information.

Vodafone Business chief finance officer (CFO) Sateesh Kamath who was then serving as Safaricom CFO said only a licence with mobile money would enhance bid price.

The Ethiopian Communications Authority (ECA) disclosed that at the end of June it had received 12 expressions of interest for the issuance of two new full-service telecommunications licenses.

Safaricom made its application for the licences through a consortium that includes its parent companies Vodafone and Vodacom.

Safaricom expects the outcome to get concluded towards end of the year or early next year in case there is a delay.

The telco says that factors such as currency depreciation are part of what is to determine the size of the bid to make so as to ensure it is putting “brain ahead of heart” in the deal.

How A HIV Positive Patient Was Cured Of The Virus