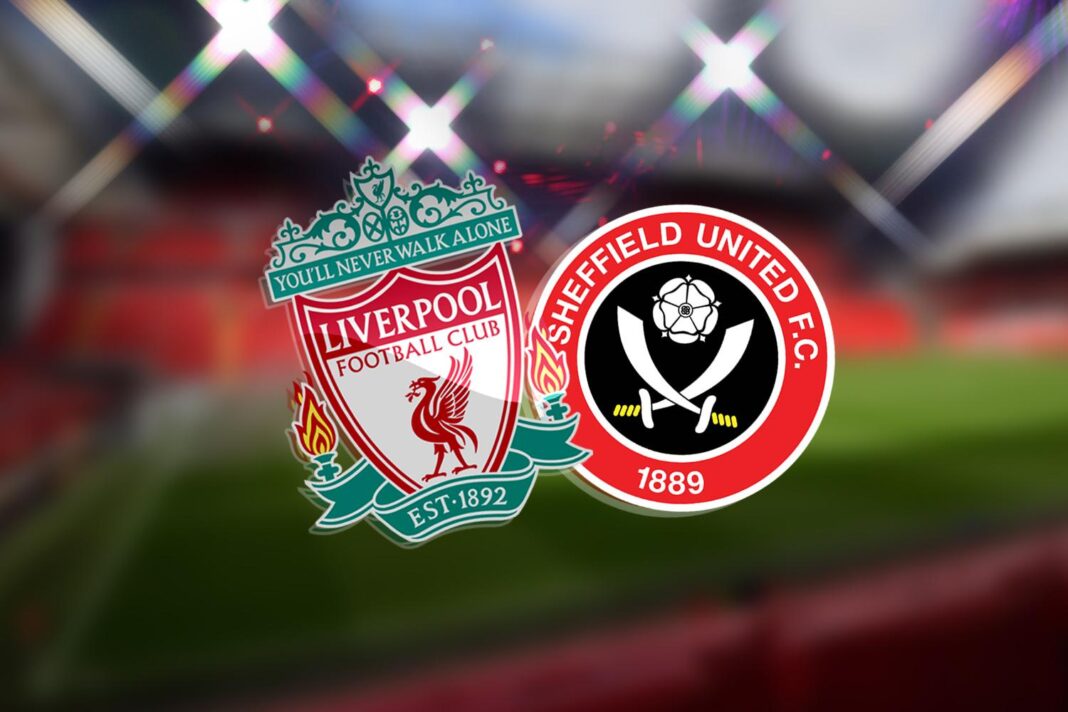 Jurgen Klopp’s side were held to 2-2 draw by Everton in the Merseyside derby last weekend, but will be heavy favourites to beat a Sheffield United side with only one point to their name so far.

There is no doubt that last weekend’s 2-2 draw with Everton left a bitter taste in the mouth – not only because of the result but also because of the feeling of injustice which accompanied it, both in terms of the injuries suffered and the manner in which their late ‘winner’ was subsequently disallowed.

For the first time since January 2018, Liverpool will be missing Van Dijk for a Premier League game this weekend, and so the performance of Fabinho as an emergency centre-back will have calmed fears in a timely manner.

The champions will be expected to have enough to beat Sheffield United even without arguably their most important player, particularly at home where they are unbeaten in 61 league games, winning 27 of their last 28 including both so far this season

Fabinho looks set to continue deputising for Virgil van Dijk in Liverpool’s defence after impressing in the Champions League win at Ajax.

There is still no timescale on Van Dijk’s absence with a knee injury, while Joel Matip and Thiago Alcantara will be assessed.

Rhian Brewster could make his first Premier League start for Sheffield United on his return to Anfield.

John Fleck and Lys Mousset will both miss around six weeks through injury. 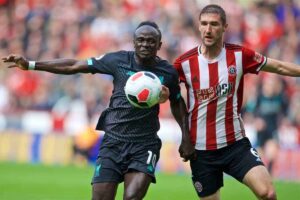