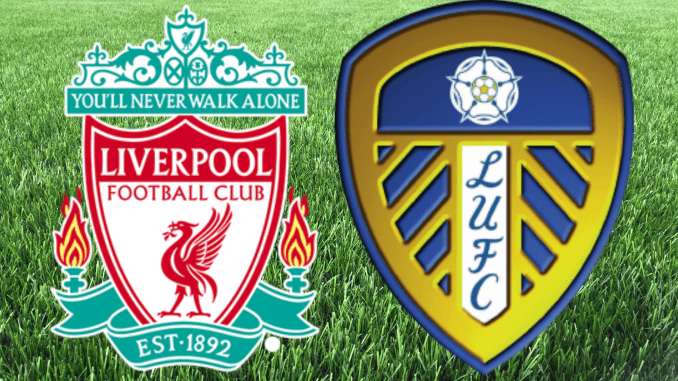 Liverpool begin the defence of their first-ever Premier League title as Leeds United return to the top flight for the first time in 16 years.

A historic day for both teams as champions for the top two divisions in England face off and the much-praised Marcelo Bielsa tests his skills in front of, arguably, his biggest audience in the world’s biggest league.

For Leeds, they start with likely the toughest fixture of the entire season – which could be a positive due to the unknown state of all teams heading into a truncated campaign.

Liverpool, though, will no doubt be buoyed by their champions tag on the opening day, and will surely win this.

Liverpool will monitor Jordan Henderson and Joel Matip, both of whom have recently returned to training following injuries.

Leeds are without injured pair Gaetano Berardi and Adam Forshaw.

New signings Rodrigo and Robin Koch returned from international duty fully fit, and are available to make their debuts.

Head coach Marcelo Bielsa must decide whether to pick Illan Meslier or Kiko Casilla in goal. 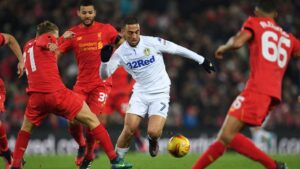