List Of Popular Politicians Who have Lost Their MP Seats 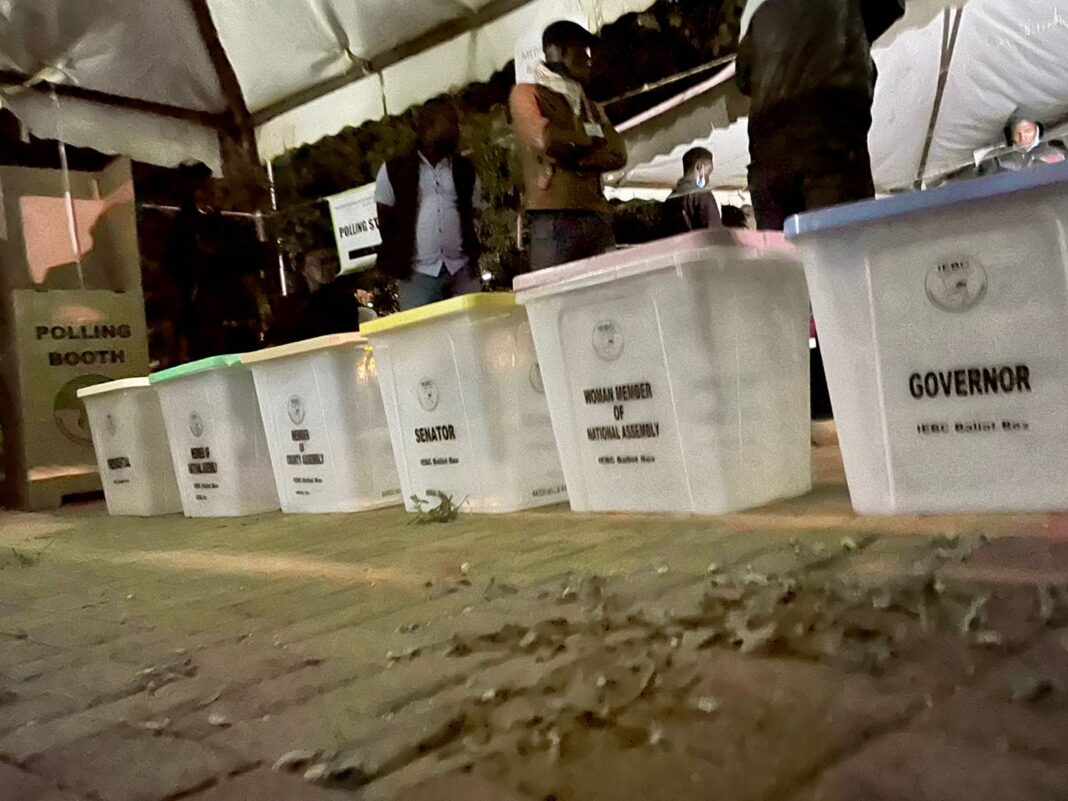 Kenyans participated in the general elections on Tuesday August 9 and are currently waiting to know those who won or lost.

Several places already have their next leaders in categories such as MCA, MP, senator and even governor.

The results for the presidential elections are streaming in and it might take a while before the winner is announced.

A number of vocal MPs who were defending their seats have however lost terribly in the elections. Such leaders include;

The Jubilee Secretary general has been serving as Ndaragua MP and is reported to have lost his seat.

The doctor was elected as Kesses MP in the 2017 elections and has led the constituency for the past five years.

He served as Moiben MP and he unsuccessfully defended his seat.

He has been serving as Cherangany MP since 2007. He however lost the seat in 2013 to Wesley Korir before recapturing it under Jubilee ticket in 2017.

Chebkut was elected MP of Anakboi constituency on an Independent ticket in 2017. In this years elections he was also vying under an  independent. He lost to UDA’s Simon Chepkonga.

Shaban has lost her Taita Taveta seat for the first time in 20 years. She was defeated by Wiper candidate  Bwire Okano.

She however conceded defeat and congratulated the winner.

“Good people, there is time for everything. Well done team Bwire.Thank you for giving me a chance to serve you for 20 years. My young brother Okano, I congratulate you,” Shaban reportedly wrote on a whatsapp group of her supporters.

Keter has been sent home by Bernard Kitur. Kitur vied for the Nandi hills parliamentary seat on a UDA ticket. Keter was vying under an Independent ticket, having lost  to Kitur in UDA party primaries that were held in mid April.

The vocal Jubilee MP and a strong supporter of Raila’s presidential candidate also lost his Kieni MP seat to Njoroge Wainaina. The businessman vied on a UDA ticket.

5000 University Graduates To Get Get A Slot In Police Service, Says Kibicho