Kenyan Hotel Awarded As The Best Hotel In The World. 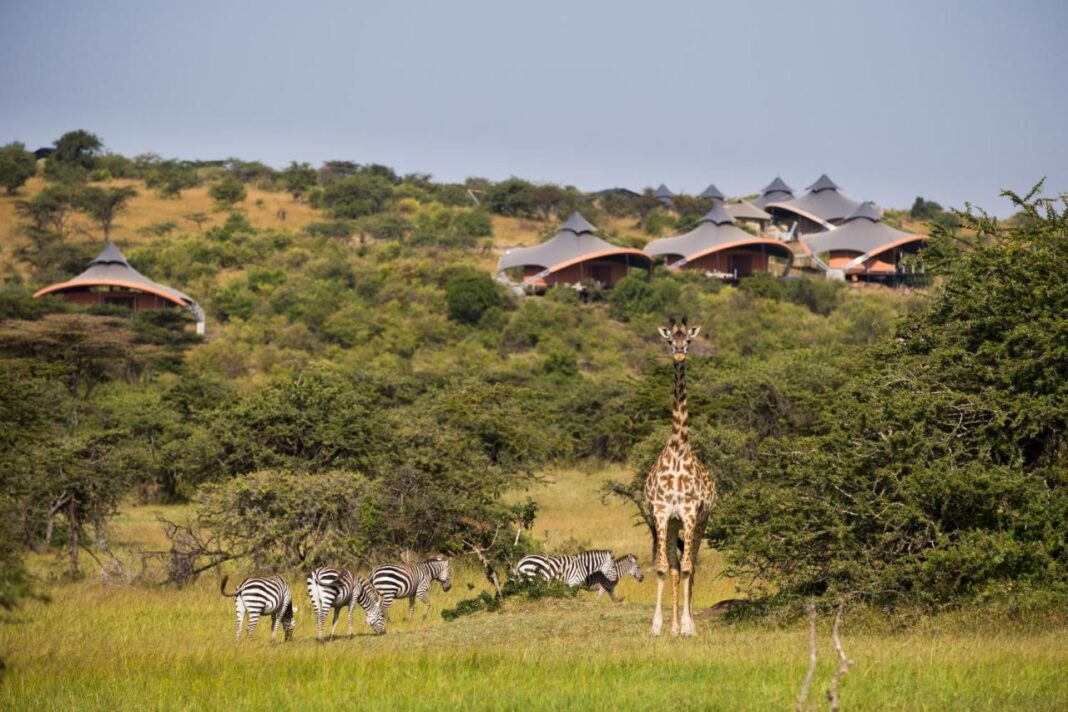 A Kenyan-based Hotel that is run by a British tycoon has been named as the best hotel in the world.

Mahali Mzuri Hotel that is owned by Sir Richard Branson was ranked number one in the world during the Travel plus Leisure World’s Best Awards released on Monday.

The Maasai Mara based hotel is loved because of its rooms, location, service, food, and value.

The hotel with 12 tents is among the five hotels located in the 33,000-acre  Olare Motorogi private Conservancy that has different species of world animals.

According to the hotel’s general manager Wilson Odhiambo, people are willing to stay at the hotel because it draws them close to nature.

“As human beings, anything that draws us back to nature or to our origin like the Garden of Eden, we will pay for it. People will pay even more to come to a place like this where they are in touch with nature more privately and intimately. Nature takes you back to where it all started, to your roots,” Odhiambo said in a past interview.

Mahali Mzuri charges Sh104,000 per person, per night for guests visiting during low tourism seasons, Sh167,000 per person for peak seasons, and Sh157,000 for a tourist seeking a wilderness escape in December to early January. At times, a family or a group of friends can rent out all the 12 tents for Sh3.8 million during the festive season.

Other hotels that managed to scoop top positions in the awards include; Nayara Tented Camp at Arenal Volcano National Park in Costa Rica came second, followed by The Opposite House in Beijing, the Capella in Bangkok, Capella Ubud in Bali, Indonesia and Grace Hotel, and Auberge Resorts Collection in Santorini, Greece.

India had the most hotels appearing in the Top 100 ratings with a total of 12 properties.

RELATED STORY: Mama Ngina At The Center Of Conflict Between Mombasa And National Government

After The JKIA Saga, Fresh Details Leak Why Mudavadi And Wetangula Agreed To Support Ruto