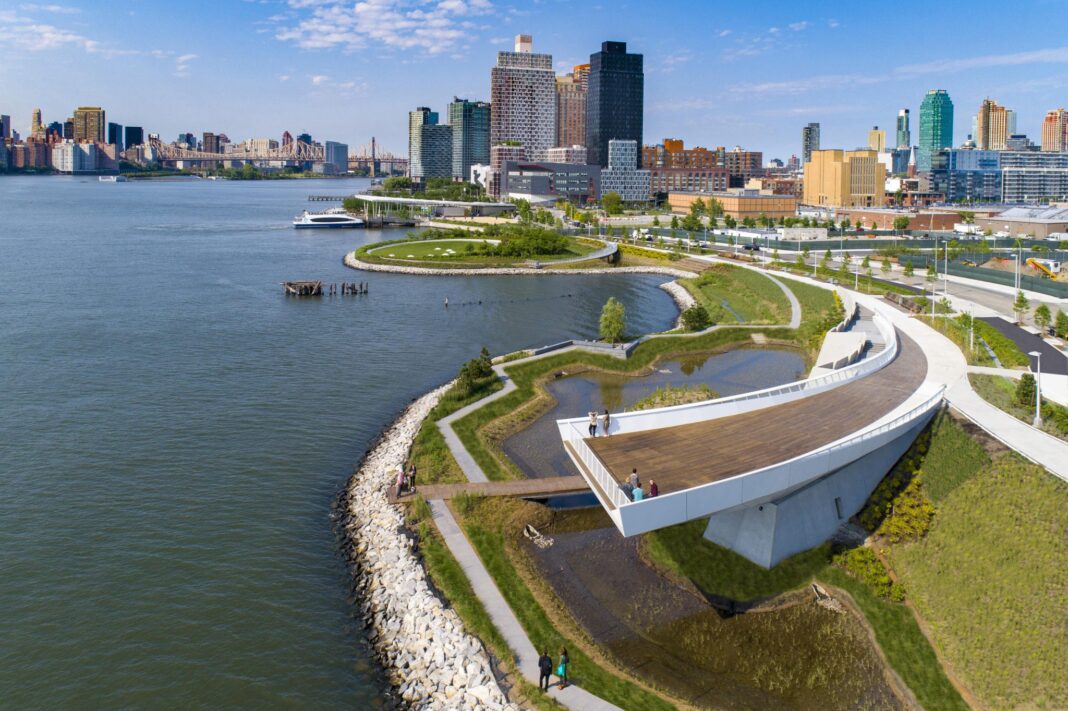 Mama Ngina park has become the major cause of confrontation between Mombasa County and the National Government.

According to the devolved unit, it never agreed to handover the recreational park to the Tourism ministry.

The county government says according to the Constitution, the function of managing Mama Ngina Drive is bestowed upon it.

Through an affidavit by its Legal Services Director Jimmy Waliaula, the county says Mama Ngina which it described as a county park and recreation facility cannot be arbitrarily and unlawfully alienated from it as it is for the local public’s benefit.

“The Attorney-General cannot purport to expand its mandate as there are no functional gaps justifying his involvement in managing Mama Ngina Drive,” Waliaula said.

The affidavit is responding to an application by the Attorney General for dismissal of a case that challenged the appointment of a board by Tourism Cabinet Secretary Najib Balala to manage the facility.

Waliaula says the National Land Commission should be held accountable to the county since the devolve unit has never agreed to any alienation of Mama Ngina Drive.

“The AG and NLC should not purport to arbitrarily and unlawfully alienate it as they are of great importance to the public and ought to be used to their benefit,” Waliaula said.

He further stated that the Mama Ngina waterfront is a monument and it is under that care of the National Museums of Kenya, which does not have powers to alienate.

“The function of protecting and maintaining the suit property is vested upon the National Museums of Kenya as the guardian of monuments and the county government as the owner holding it in trust for the residents of Mombasa county.”

He explains that NMK can only surrender the right to the county as the owner of the park and not to any other party.

The Attorney General says the case challenging the appointment of the board is misleading the court.

AG Kihara Kariuki says that NMK has the legal mandate to tenure the heritage value of the property is preserved and the county government has no role in museum and heritage matters.

THe AG noted that the national government will lose revenue since the Mama Ngina Waterfront Part is under development and the suspenction orders that were earlier issued will affect the work.

Hotels Eyeing On The AirBnB Market To Boost Industry