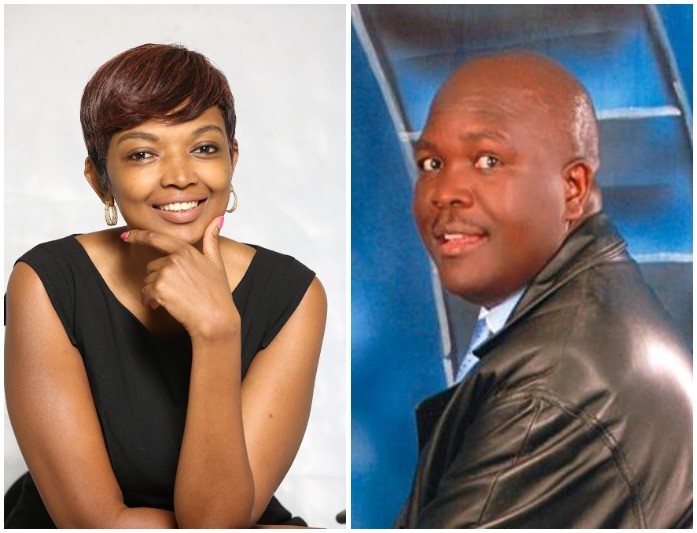 Karen Nyamu is said to have made a fortune from having affairs with wealthy politicians like former Nairobi governor Mike Sonko and late wheeler-dealer Jacob Juma.

Nyamu spoke on her alleged romantic affairs with Sonko and Jacob Juma during a recent interview on Jeff Kuria TV.

The mother of two said she didn’t date the two men and that she was only linked to the them by rumormongers on social media.

“One time I was linked to the late politician Jacob Juma. I knew Juma but we did not have any romantic relationship. That was not true. I later read that I am a gold digger. I cried so much. I drove home and cried and prayed since they even mentioned names of the men I was alleged to be dating,” said Karen Nyamu.

Karen also addressed her relationship with the former Nairobi governor. She said Sonko’s wife Primrose Mbuvi confronted her about their alleged affair.

“I read comments about me dating Sonko but naona hiyo ni ufala tu. His wife is my friend. They linked my sister to dating Sonko and the wife even called me about that. I told her that was not true. I know the family from way back in Buruu, when Sonko had matatus and his wife ran a cyber cafe,” said Nyamu.

The politician-cum-lawyer further revealed that a blogger who first spread malicious information about her alleged affairs was sponsored by someone whom she turned down his romantic advances.

“I can’t say it is my enemies in politics, but the first blogger to write about me is linked to someone who wanted me to be in a relationship with them,” Nyamu stated.

The mother of two said she will vie for a political seat in 2022 but did not reveal further details.