Jailed ICEA Manager Reveals What Made Him Steal 62.7M 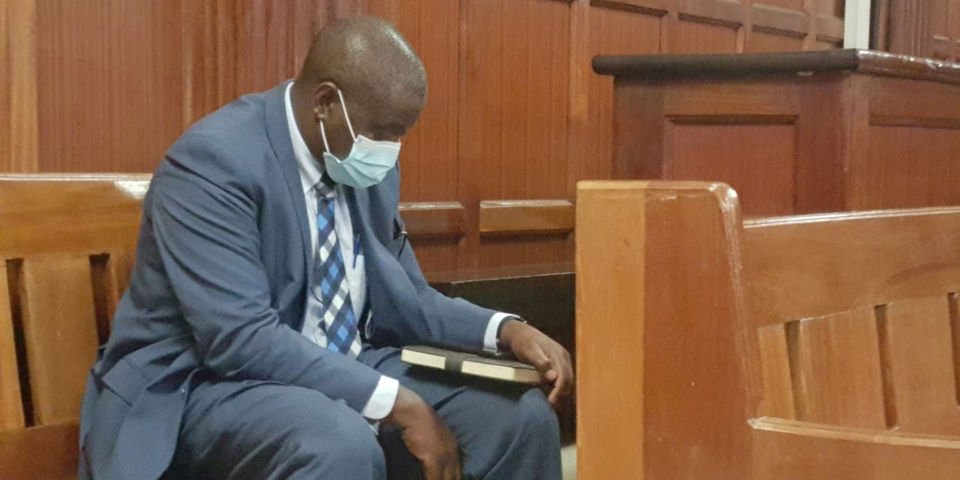 A former manager of Insurance Company East Africa (ICEA), jailed for three years for stealing more than Sh62.7 has now revealed what prompted his decision that he is now facing the consequences.

He has blamed his criminal act on “greed and young stupid mind”. Lincolin Kivuti Njeru, pleading for a non-custodial sentence, told probation officers that he regretted the theft through the collapsed Nyaga Stockbrokers and that he could have refunded the company the money if he were financially stable.

Milimani Law Courts chief magistrate Francis Andayi rejected the probation report and sent Mr Njeru to jail without the option of a fine.

Mr Njeru, 58, received the Sh62.7 million through Nyaga stockbrokers for sale of ICEA share investments and channelled the proceeds to his personal accounts. The money was supposed to be wired to the insurance firm’s accounts.

Mr Njeru, who was then an investment manager at the firm, said the cash got lost through erosion of share value at the Nairobi bourse.

From the totality of evidence presented by the prosecution the losses experienced by ICEA were correctly linked to the accused person and not as investment losses as he purported,” the magistrate stated in his sentence.

The magistrate said the accused could not explain the source of the millions of shillings he held in his bank accounts.

The magistrate rejected the probation report where Mr Njeru admitted the theft, offered to seek forgiveness from the ICEA Insurance executive team and asked for a non-custodial sentence on the grounds of ill-health.

He attributed the ill health, including ulcers and high blood pressure, to the criminal suit and difficulties in repaying an Equity Bank loan.