Irungu Kanga’ata: No Single Drop Of Alcohol Has Ever Passed My Mouth 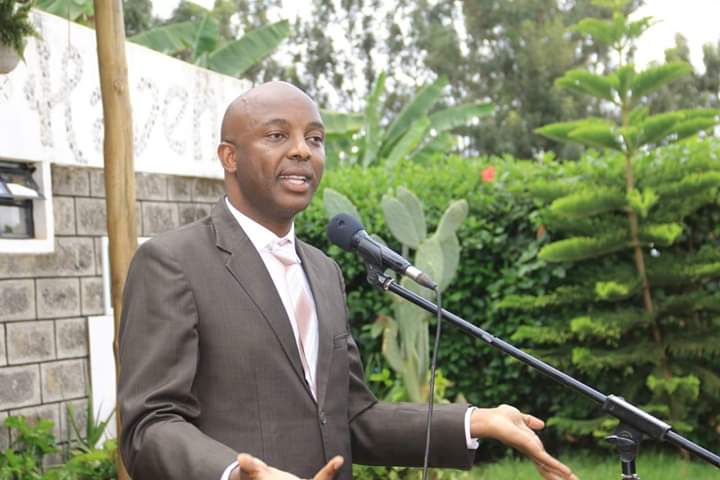 Murang’a Senator Irungu Kang’ata has confessed that he has never tasted alcohol ever since he was born.

This is after reports that spread widely on social media on Tuesday September 14 indicated that he tried to address the Senate while at popular bar.

“No single drop of alcohol has ever passed via my mouth,” the senator said on his twitter account.

Kang’ata accused Kieleweke bloggers of editing his voice to make him look drunk while attending the Tuesday house sitting.

“That voice insertion into my today’s senate contribution is fake and false. The true question that I asked in Senate was about Muranga Farmers unpaid milk delivered to County Factory,” Kang’ata went ahead to defend himself.

Senate speaker Kenneth Lusaka blocked Kang’ata from addressing the house over claims that he was drunk.

Kang’ata was accused of logging into the senate’s meeting while at Sabina Joy, a popular city club along Nairobi’s Moi Avenue.

Lusaka however promised the senator a chance to speak once he left the drinking joint.

“I’m sorry, we cannot allow that, the rules are very clear on where you should be, so you are out of order,” Lusaka ruled.

Kang’ata eventually managed to arrive at the senate and apologized before proceeding with the motion he was moving.