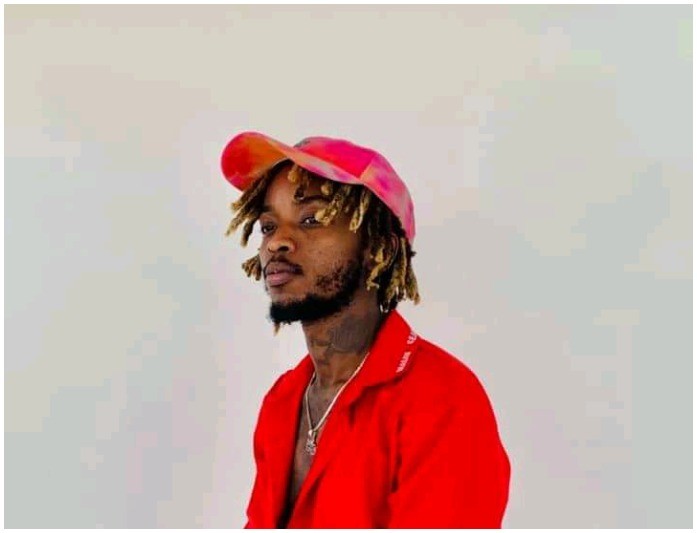 Celebrated music producer Magix Enga warns Kenyans that satanic cult illuminati is very real, he narrated his horrid experience as a devil worshiper after he got saved.

Magix Enga got so rich at a tender age of 24 after joining illuminati, he lost all of his wealth after he stopped being a devil-worshiper and gave his life to Christ.

Enga opened up about joining illuminati while speaking during an interview with YouTuber Presenter Ali.

The music presenter said that he was forced to get saved because being in illuminati was not easy at all.

“That illuminati sh*t is real and people should stop joking about it. Mimi ilinifanyikia nkiwa 24 years (I joined when I was 24 years old) now am turning 30.”

Enga revealed he was inspired to join illuminati because he was so broke and was staying with Dancehall artiste KRG along Ngong road.

The music producer said he was recruited into devil-worship by a white woman he met at Junction Mall.

Enga said the white woman called American record producer DJ Khaled when he was with her and linked them.

“To cut the story short, I did whatever I did, hakuna sacrifice ya mtu yoyote. And I bought my first car that month.”

The music producer said he offered himself to satan and that he used to offer blood sacrifice.

Magix Enga said he got very rich after joining illuminati, he said he quickly bought four cars and his studio experienced exponential success.

Magix Enga said there are several celebrities both local and international who are devil worshipers. He gave Presenter Ali a sneak peek of his conversation with American rapper Rick Ross to prove his word.

Expensive Intercourse: Kisumu Locals Staring At STIs As They Are Forced To Pay More For Condoms