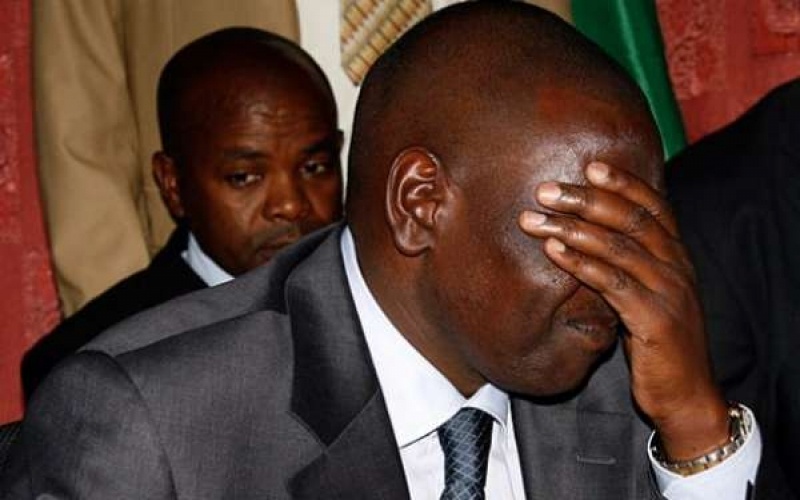 Waruguru who was once a staunch Ruto’s ally but has now jumped the ships to team handshake has accused the DP of trying to kill President Kenyatta politically in his backyard.

The Laikipia Woman Rep on Friday took to Twitter to warn Ruto of the looming impeachment.

On her Twitter wall, Waruguru dropped a bombshell over DP William Ruto’s strategy to gain political support from the Mt. Kenya region.

Waruguru who has turned the heat on Ruto’s camp – Tanga Tanga and said her decision to jump the ship was arrived at after long soul-searching that happened while she was on maternity leave.

The controversial Women Rep urged that the DP was operating a parallel government to undermine the President and his agenda.

“We elected HE Uhuru, not Ruto. With ur Asili shenanigans you have just asked for impeachment and you’ll be served the impeachment hot,” she warned.

According to Waruguru, the Deputy President owed Jubilee supporter an apology for having a parallel party dubbed Jubilee Asili

Her statement just comes barely two weeks after decamping from Ruto’s camp and joining the Uhuru side. She even visited Uhuru’s handshake partner, Raila Odinga where they talked about critical national issues including constitutional reforms and national unity.

In her interview with the Inooro Tv, Waruguru claimed the Tanga Tanga wing of Jubilee Party was planning to turn the Mt. Kenya leader against President Uhuru.

“We would go round Mt Kenya complaining that Uhuru’s government is not doing anything and the DP would always be sitting there stumping his foot. At some point, I started asking myself, is the DP a poor messenger who never takes the message to his boss?” Waruguru questioned the DP’s actions.