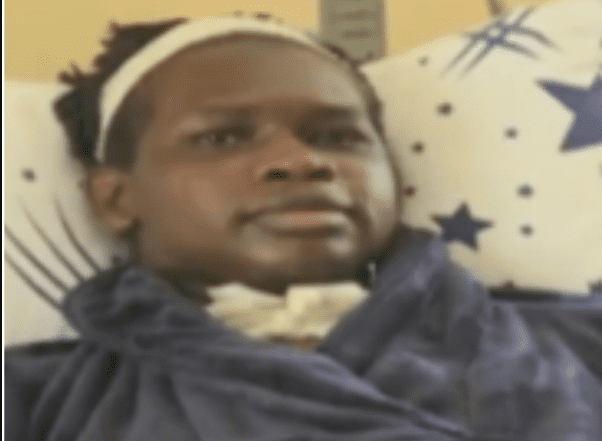 In the interview with the broadcast station, Mzee Orinda said MP Paul Ongili commonly known as Babu Owino has been taking care of their son by providing some medical assistance to the family.

“Since he came back home, he (DJ Evolve) has been having improvement, he is currently being given some medicine and the one who brings the medicine is Babu Owino. The MP also pays the nurses that take care of him in the house,” John Orinda said.

According to Mzee John, he doesn’t view the MP as a bad person despite the fact that they are yet to meet since his son was involved in the shooting incident. Mzee added that they have not lost sight of MP ever since the incident occurred.

DJ Evolve’s father also asked the media to stop covering his son for now since the incident is still traumatizing to the entertainer referring to the latest interview his son had with NTV. 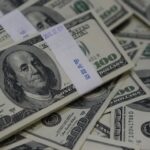 Movie star the Rock ranks as Instagram’s most valuable influencer 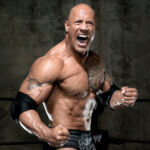 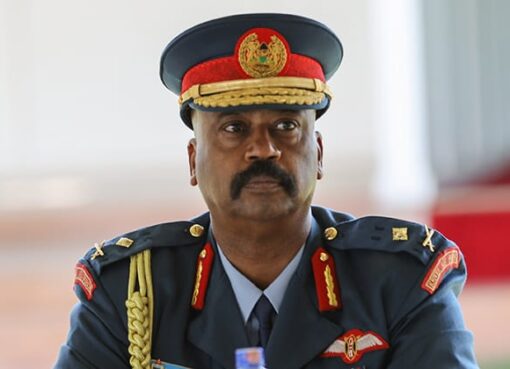 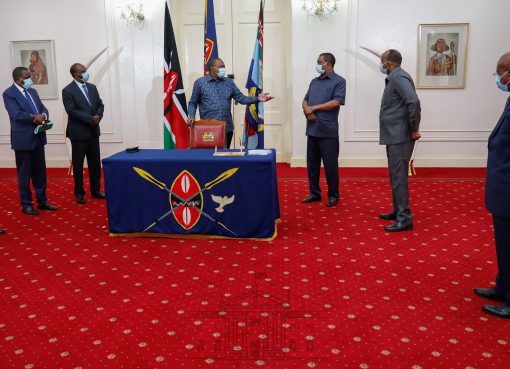 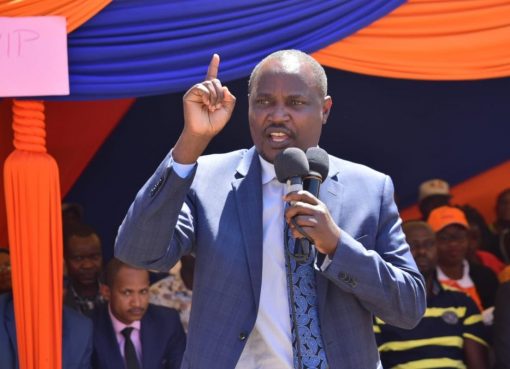 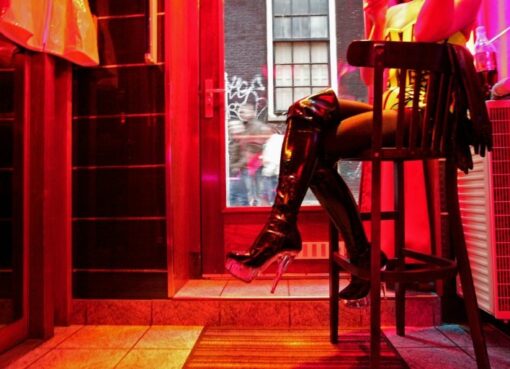 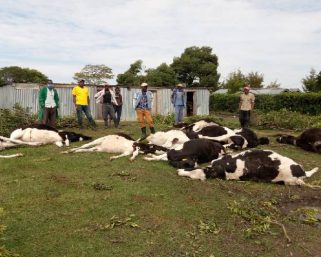 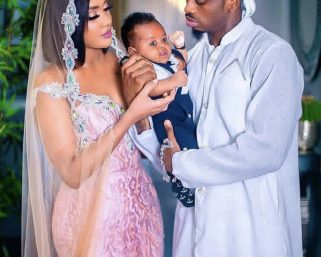 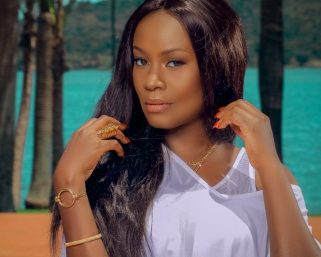