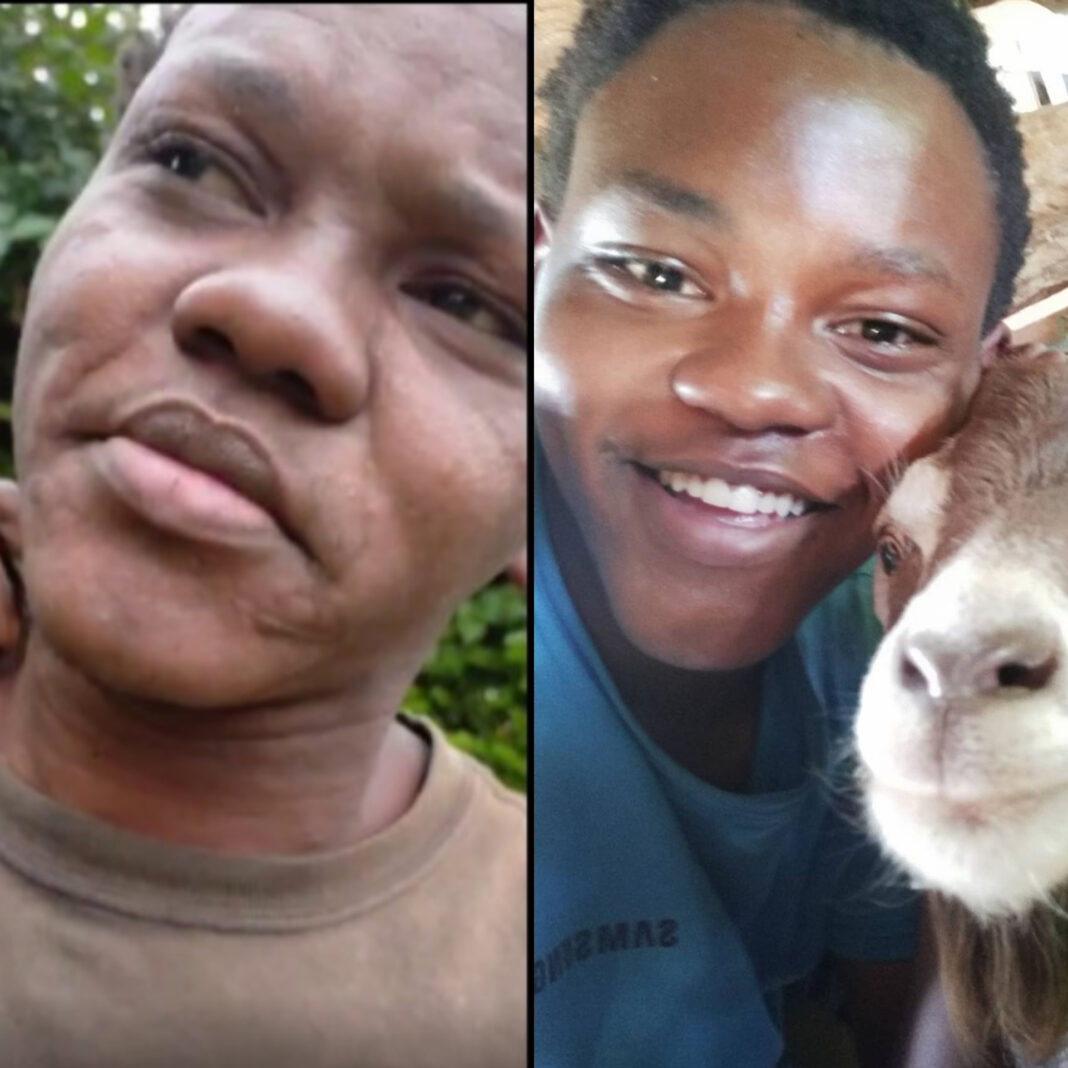 Meru Tik Toker who went viral for cooking and eating strange things has developed a strong reaction after feasting on a spider.

Aq9ine shared a video of himself with a swollen face as he scratched himself all over because his skin is itchy. He revealed that he had developed an allergic reaction after eating the spider and asked his fans to say their last prayers for him since he felt that he is not going to make out of that alive.

Most of his fans were concerned with some advising him to stop doing harmful things to himself for the sake of content creation while others advised him to seek medical help as soon as possible.

This comes just days after he revealed that he started having severe chest pains and coughing blood just four days after eating a bat.

In an interview with presenter Ali, Aq9ine revealed that he had not planned to eat the bat but it just lost direction and entered his house. Since he was going to work, he locked his house and every opening so that it could not leave  as it would make a great meal for supper.

“I ate the bat, after four days I caught a cold, a runny nose for around six hours. In those six hours I took four different medicines but none worked. At night I started coughing, I became suspicious it might be Covid later I started coughing blood,” the tik toker said.

He further revealed that he used bhang, which he says is medicine, to treat himself.

He however vowed to continue eating strange things. Aside from the spider and bat, he has also eaten a mole, rat, grass and even detergents.