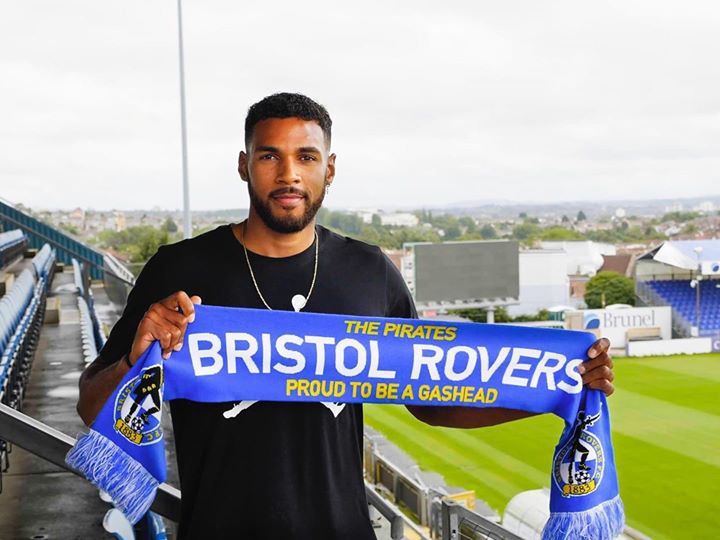 Ayunga, who scored over 20 goals last season, joined the English third-tier side on Wednesday from Havant and Waterlooville.

“The Club is delighted to announce the signing of striker Jonah Ayunga for an undisclosed fee.

“Ayunga becomes the fifth signing of the summer, with the striker linking up with his new teammates as the preparations continue ahead of the new season,” Bristol Rovers confirmed in a statement. 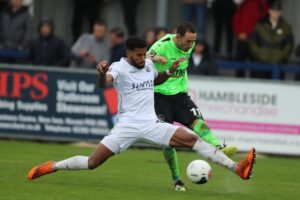 The 23-year-old striker expressed his excitement after joining the club.

“I’m delighted to be here! Ever since I heard about the potential of the move I’ve been excited to join.

“I have chats with Ben (Bristol manager) and hearing the plan that he has for both me and the club and where he wants to go showed me that this is a good place to be,” said Ayunga.

Bristol Manager Ben Garner said they were delighted to sign Ayunga as his qualities will enable him to settle at the club quickly.

“Given the season he has just had there was interest from a number of EFL clubs and we are very pleased that we have managed to agree a deal that will see Jonah play here at Rovers.

“He’s another player that we have looked at extensively over a long period of time and we feel that the qualities he brings will enhance the squad we are assembling.

Garner added: “Jonah has had an outstanding season in front of goal and I’ve been really impressed by both his desire to join us and his hunger to improve.

“He’s coming off the back of featuring in the National League play-offs for Havant and Waterlooville, so he’s in good shape to join up immediately with the rest of the squad.” 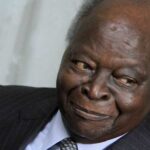 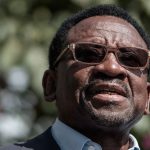 Willian has agreed a three-year contract at Arsenal worth £100,000-a-week 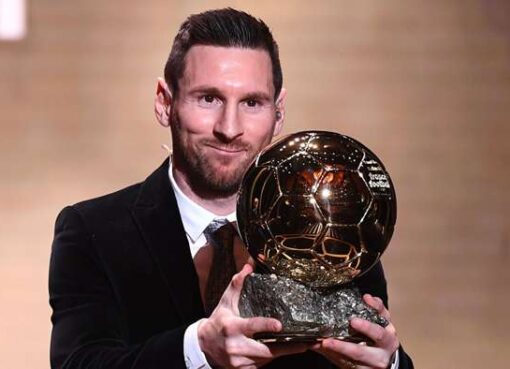 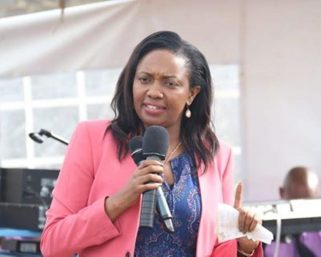 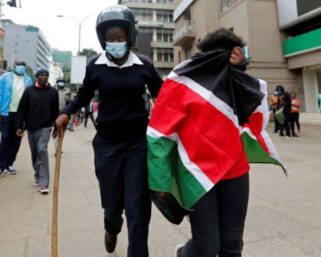