Vanessa Mdee Responds To Critics Accusing Her Fiancé Of Being Abusive 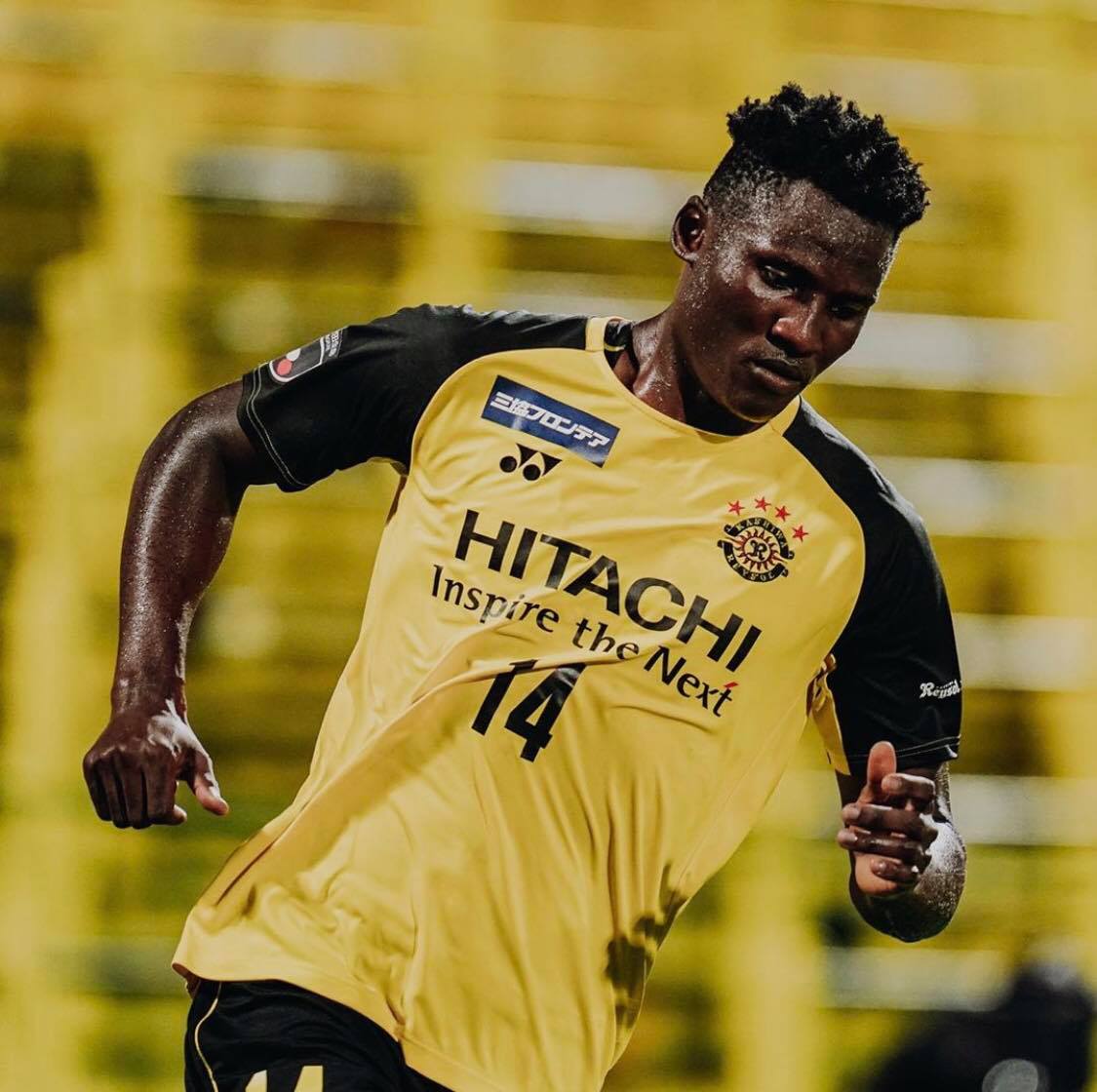 Japan-based Kenya international Michael Olunga bagged his fifth goal of the season as his side Kashiwa Reysol thumped Urawa Red Diamonds by four goals to nil.

The prolific Olunga is now a joint top scorer with Kyogo Furahashi of Vissel Kobe and Sanfrecce Hiroshima’s Leandro Perreira.

Olunga scored in the 51th minute after pouncing on a  beautiful delivery from teammate Japanese Taiyo Koga.

The former Gor Mahia forward scored 27 goals in the Japanese second-tier this season to help Kashiwa Reysol earn promotion back to the J1 league and emerged the second top scorer in the league.

Olunga joined the Reysol mid-2018 from Chinese club Guizhou Zhicheng, a club he had joined from the Swedish side IF Djurgardens in 2016.

Elsewhere, Harambee Stars captain Victor Wanyama was voted man-of-the-match as Montreal Impact beat DC United by a solitary goal in a Major League Soccer (MLS) Is Back Tournament game at the ESPN Wide World of Sports Complex in Florida on Wednesday.

Wanyama had an injury scare in the 34th minute after Brazilian midfielder Felipe Martins stamped him on the thigh with play being temporarily stopped, but the Kenyan international managed to continue with the game with Felipe escaping with a yellow card.

“His tackle was nowhere near the ball, he is lucky to have stayed in the game and I am lucky to be feeling okay,” Wanyama said after the match. 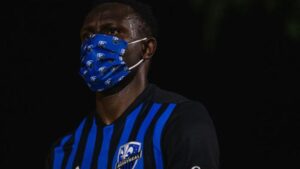 DC United defender Frederic Brillant deflected Saphir Taider shot into his own goal in the 31st minute for the game’s only goal that gave Montreal Impact the much-needed victory.

The victory pushes Montreal to third in Group C with three points and they could qualify for the next round of the tournament as one of the four best third-place finishers.

They have a better record than New York City FC, who have the same number of points, but a worse goal difference.

In what was a game of two halves, Montreal dominated the first half but DC United were the better side after the break but pushed for an equaliser in vain.

Montreal coach Thierry Henry praised his team for fighting hard to get the three points.

“It feels good to be back with a win after a bad start. This is important for us as I know it will motivate the team to work better in training and do better in upcoming matches,” the former Arsenal striker said in the post-match conference.

“The lads responded better to the pressure from DC United especially in the second half, hang in there, kept it tight, and got the three points we desperately needed,” he added.

Vanessa Mdee Responds To Critics Accusing Her Fiancé Of Being Abusive