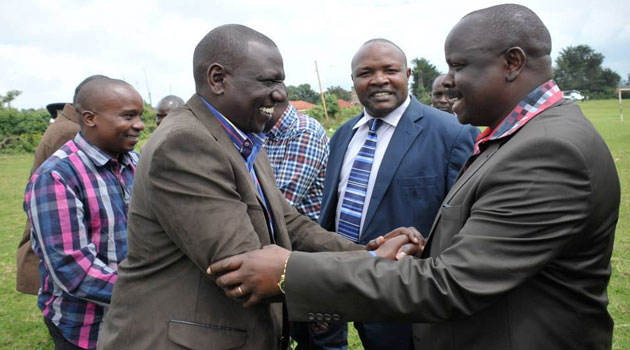 The party officials said that they will back DP Ruto for presidency but they will not dissolve their party since they intend to present candidates to vie for other positions.

According to the Acting secretary general Albert Kochei, CCM will not enter into a coalition agreement with UDA and will only support DP Ruto because they share some ideologies.

“We are not going into a coalition arrangement with UDA or any other party. We will only support the DP for presidency because his hustler ideology resonates with what CCM has been pushing for which is empowerment of ordinary Kenyans,” Kochei said in a meeting headed by the party leader Isaac Ruto in Eldoret on Saturday September 25.

He said that Kenya is a multi-party democracy therefore it was not wise for people to force parties to unite, a move he said will be returning the country to one party dictatorship.

“Kenyans have learned from what has happened concerning the formation of Jubilee and its current state. People don’t want to go back to the same style of doing things and that is why all parties will be active during the elections as bargaining avenues with various aspirants,” Kochei said.