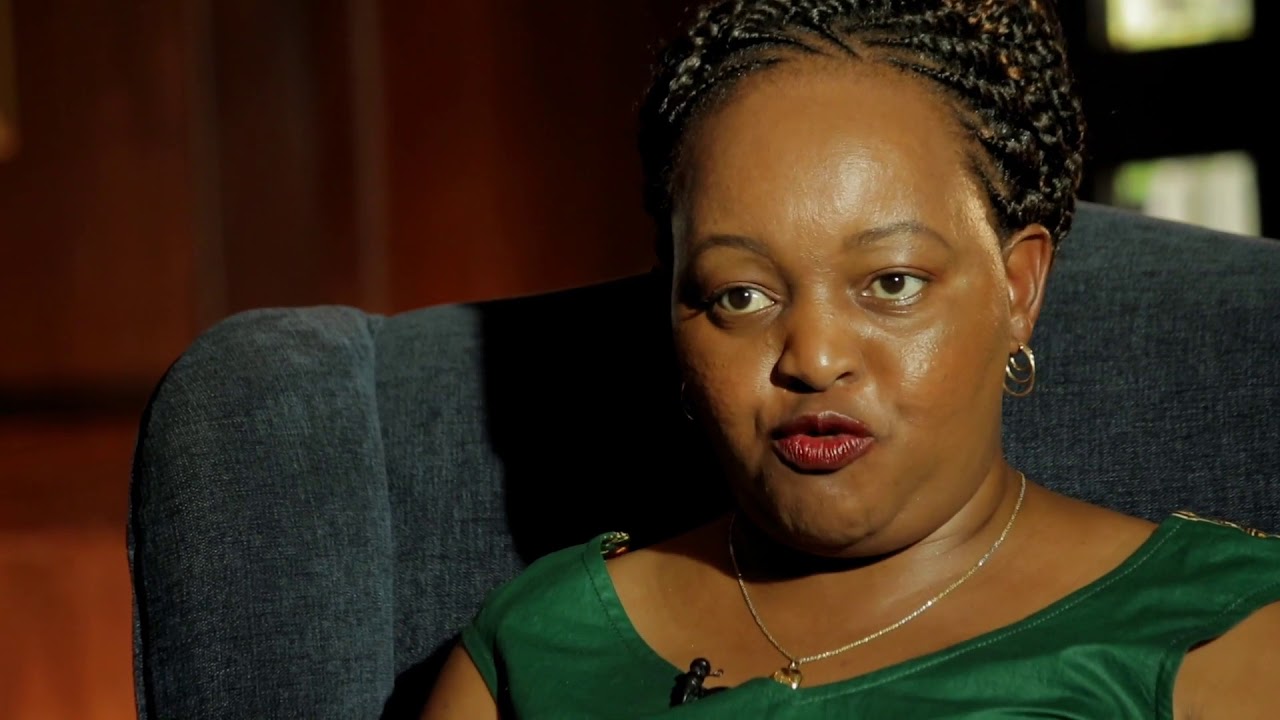 Anne Waiguru isn’t yet done as Kirinyaga governor. The politician has apparently moved to court to challenge her impeachment by the Kirinyaga County Assembly.

In a report in the Nation, the governor claimed that the motion that passed the Kirinyaga County Assembly was unlawful because High Court temporarily stopped assembly proceedings over Covid-19.

This is in addition to the court order to block the County Assembly from impeaching her but that was overruled. This follows the impeachment motion that was backed by 23 of the 33 MCAs in the county voted for her removal while only six abstained.

Deport him! Governor Lonyangapuo makes odd request to Trump about his deputy

The court also added that pending the hearing and determination of the Amended position, any resolution passed and or made by the County Assembly in respect of the impeachment motion against the application.

The court also added that the proceedings commenced by Assembly in respect of the impeachment motion despite the 7th April 2020 are null and void.

Waiguru’s motion was led by Mutira MCA Kinyua Wangui who accused the Governor of misconduct noting several tenders in the county that raised questions of conflict of interest as well as misappropriation of public funds. 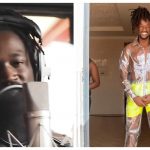 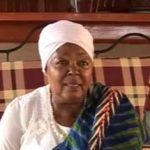 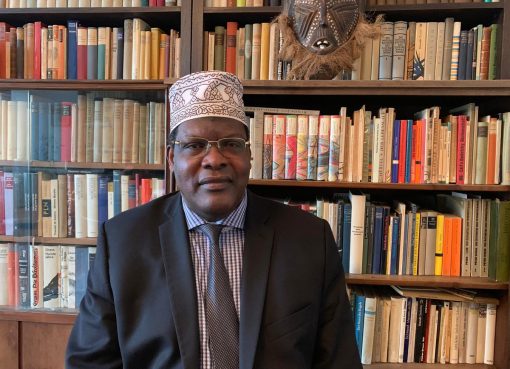 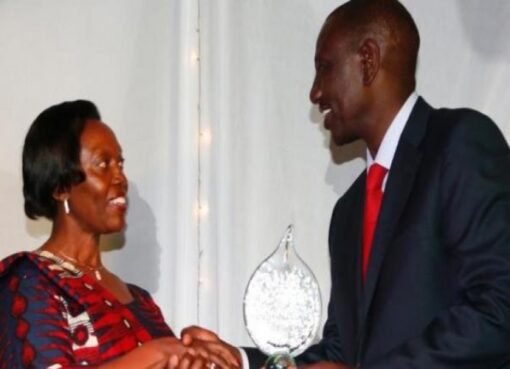 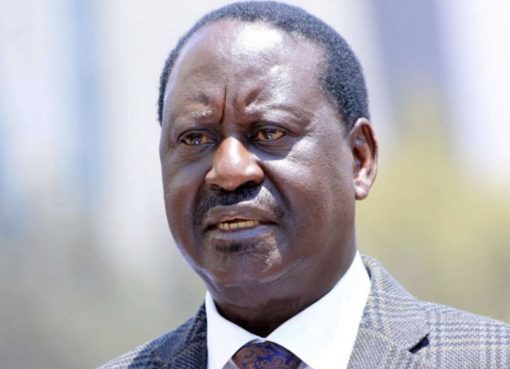 Exposed! This is what Raila Odinga is suffering from and why he left the country 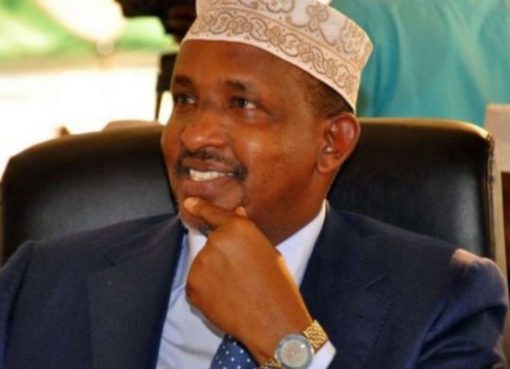 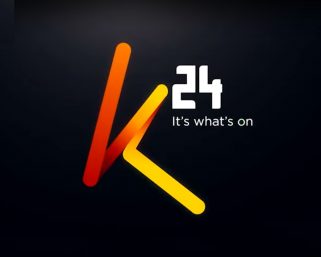 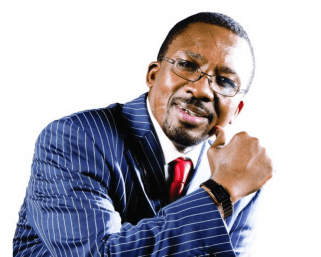 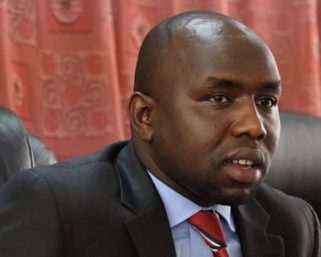