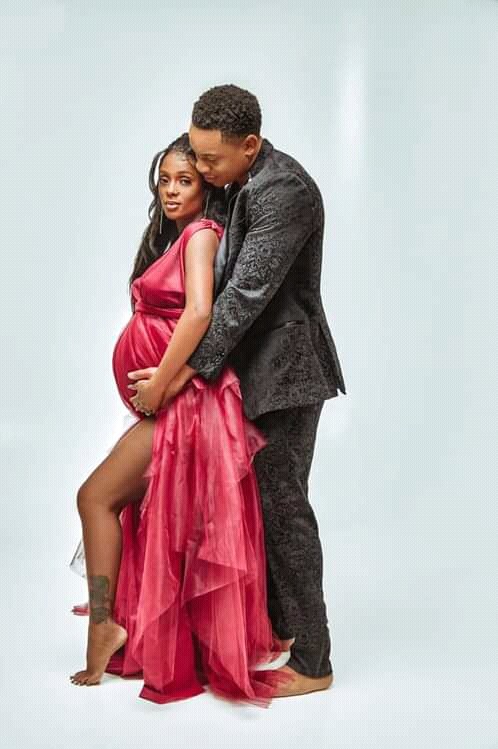 Tanzanian songstress Vanessa Mdee and her boyfriend Rotimi have revealed that they are expecting their first child together.

The two made the revelation through an exclusive interview with People where they said they are soon to be parents of a baby boy.

“We are super excited to welcome our son. As first-time parents, everything about this experience has been a brand-new challenge, we love it,” the couple said.

33-year old Vanessa said as per now she has not encountered challenges with her pregnancy.

“He’s been so good to us. No real pain or symptoms. Some funny cravings and food aversions here and there. It’s been much harder in these final weeks because he’s preparing his arrival, but all in all we’ve been super blessed,” she said. 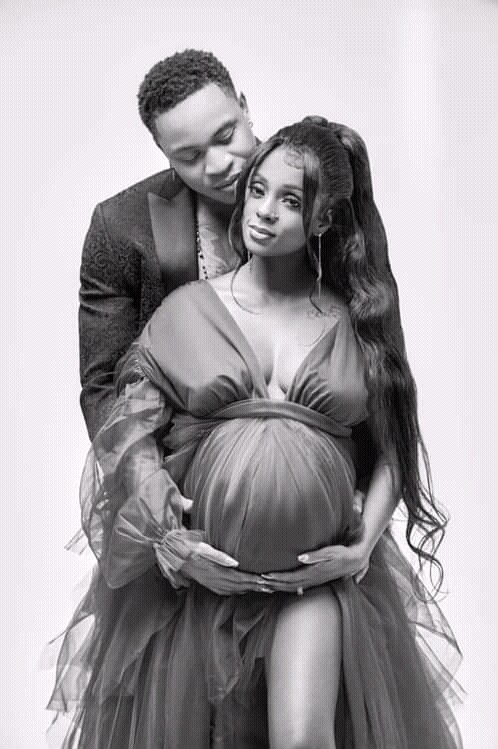 “The greatest gift of all, THANK YOU JESUS for choosing us – it is a true true honor. We are overjoyed #BoyMom,” she wrote.

Rotimi, an actor and musician, said that Vanessa is destined to be a very passionate, loving and protective mom once they welcome the new member of their family.

The two met at Essence Festival after party in New Orleans and began dating soon after. The new relationship saw Vanessa relocate from Africa to Atlanta to live with the love of her life.

“So, this is just this body and I just met her again on this earth. It felt like that from day one, and I’ve never had a connection that instantly. [I told her] I don’t want you to go back to Africa. I want you to stay with me,” 32-year old Rotimi posted.

They later announced that they are engaged in December 30, 2020 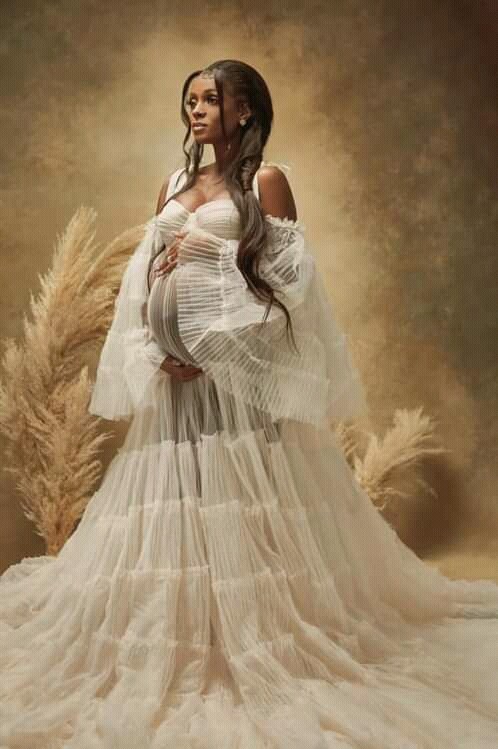 “She said YES. You are my everything. My angel. In 2015 I prayed that whoever my wife was going to be and wherever she was at the moment I hoped that she was happy, having a good day and receiving GOD’S abundance,” Rotimi wrote in an Instagram post.

RELATED STORY: Brown Mauzo’s Baby Mama Cries Foul As She Is Paid Ksh.1,500 As Upkeep For Their Daughter