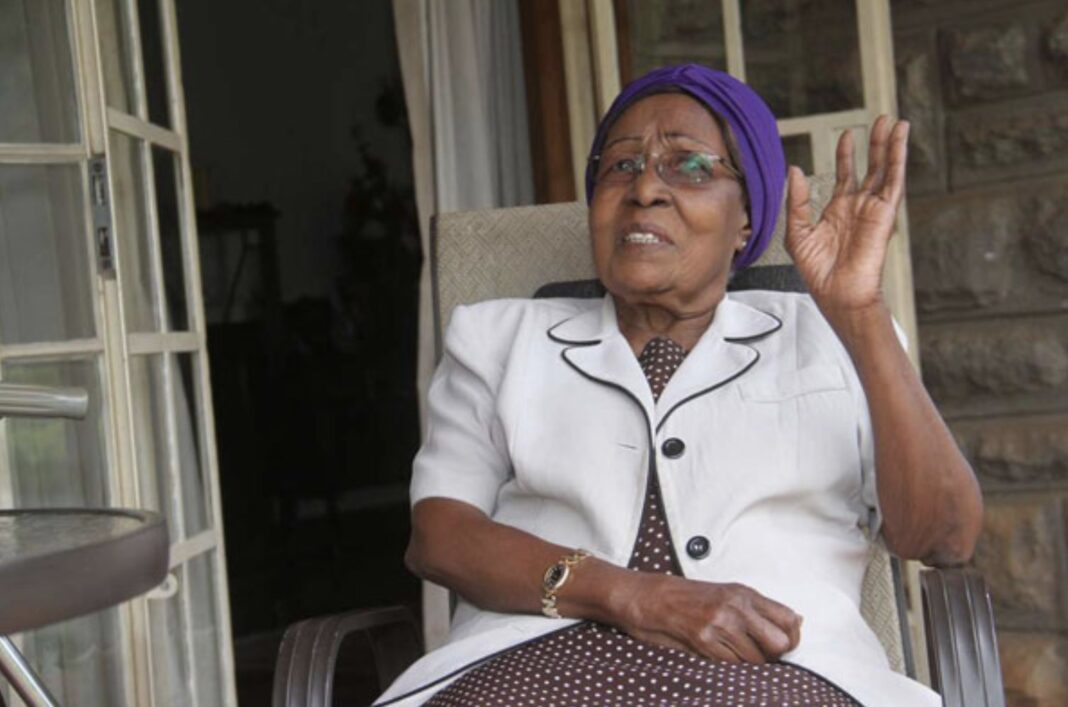 Udi Gecaga, President Uhuru Kenyatta’s brother-in-law,has won a legal fight over the ownership of a palatial Muthaiga residence with his stepmother, setting the stage for her eviction.

The High Court declined to set aside an arbitration ruling that gave Udi the right over the property acquired by his late father, Bethuel Gecaga, and seven other plots in the high-end estate.

Udi had sought to evict his stepmother, Margaret Gacigi Gecaga, from the Muthaiga home she shared with Bethuel for nearly 10 years till his death in 2016.

He also demanded rent of over Sh9 million accrued from the time his father died in December 2016.

Justice Grace Nzioka said there was no evidence that the award by the tribunal was contrary to public policy, adding that the Muthaiga properties do not qualify as matrimonial assets because they were acquired by Bethuel before his marriage to Margaret.

“On the second issue whether Muthaiga properties were to be considered to be matrimonial property, the tribunal made its findings. In particular, the tribunal found at paragraph 169 that the properties were purchased in the 1960s and 1970s when the deceased was married to his late wife,” the judge said.

Margaret had contested the transfer of eight properties, including the Muthaiga home to Udi saying they were matrimonial property.

She also argued that her husband was not in a position to execute the disputed transfers, alleging fraud and forgery in the handover of the assets.

Margaret also doubted the validity of transfers and whether they were prepared by an independent and competent advocate.

The Gecagas’ property battle was triggered by a 2007 decision to transfer Bethuel’s property to Quinvest, and the appointment of Udi to shepherd the firm.

The assets’ transfer was linked to Bethuel’s estate planning, but Margaret termed it a fraud and an effort to exclude her from the multi-billion shilling property.

She argued that her husband did not permit the property transfers because he was suffering memory loss from years of Alzheimer’s disease affliction. 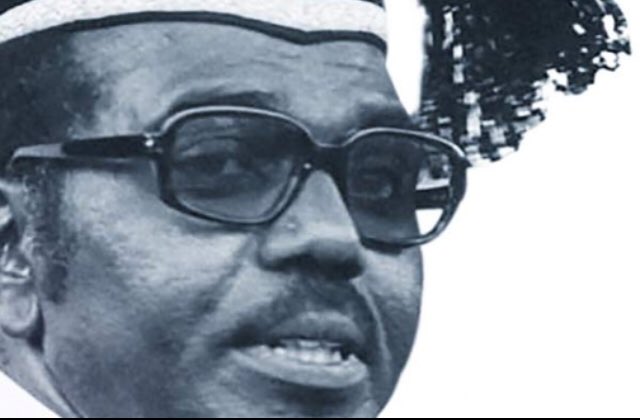 Bethuel married Margaret in August 2007, having lived as a widower since 1979 when his first wife, former nominated MP Jemima Gecaga, died.

At the time of the marriage, Bethuel was 82 years old, while Margaret, who told the court she had been his live-in partner for many years before ratification of the relationship, was 69.

The judge noted that Margaret admitted that she was living with Bethuel as his wife since 1993 but separated. They later reunited in 2007.

An End At The Beginning Of Ruto Musalia Coalition