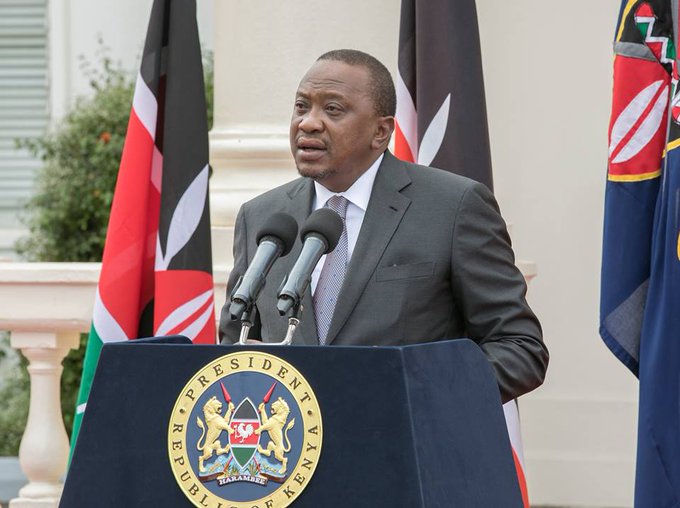 Former IEBC vice-chairperson Consolata Maina has been nominated as deputy head of mission in Rome. Her colleague in the team Paul Kurgat has been seconded to Moscow. The changes were announced by Head of Public Service Joseph Kinyua on Thursday.

Margaret Mwachanya, who resigned from the IEBC alongside Maina and Kurgat, will be deputy head of mission in Islamabad should Parliament approve the appointments. 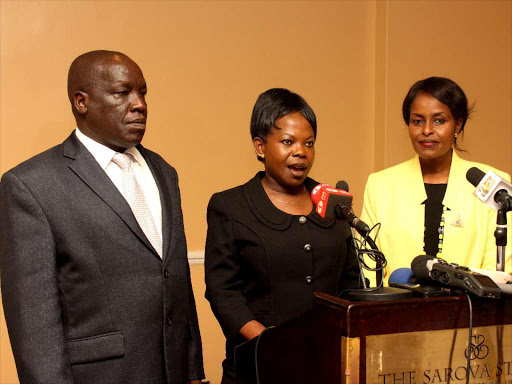 The ex-IEBC commissioners quit their posts accusing chairman Wafula Chebukati of failing to provide leadership at the polls agency. Their attempt to reclaim the posts was thwarted by the courts.

Ambassador Tom Amolo, who is currently the Political and Diplomatic Secretary at the Foreign Affairs ministry, will represent Nairobi’s interests in Berlin.

Head of America’s directorate Immaculate Wambua has been nominated High Commissioner for Ottawa, while President Kenyatta’s cousin Catherine Mwangi is headed to Pretoria in the same capacity.

She has been Kenya’s ambassador to Addis Ababa and is due to be replaced by Ambassador Jean Kamau – currently High Commissioner to South Africa.

Head of Directorate of the African Union John Tipis has been nominated to Australian capital, Canberra.

Irene Oloo, who is Ida Odinga’s personal assistant, will be the new deputy head of mission in Idia’s New Delhi, while Major General (Rtd) Thomas Chepkato is headed for Mogadishu.

Tabu Irina, who is headed for Tokyo, is the Chief of Protocol at the Foreign Affairs ministry. She has held various posts in Asia, Australia, Tokyo, Seoul, and Geneva.