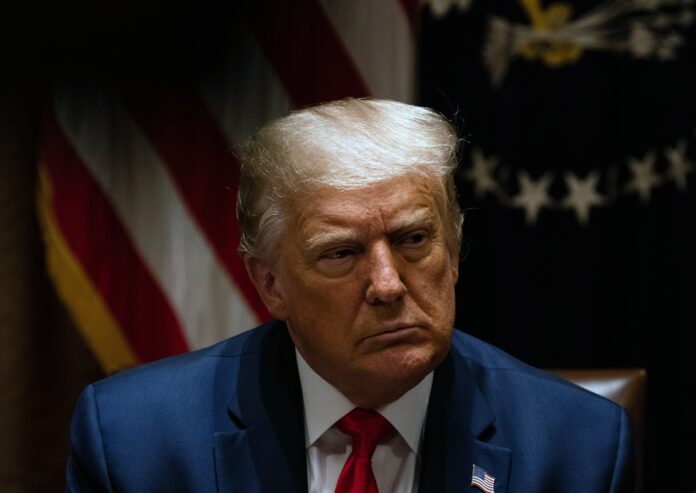 US President Donald Trump has again been exposed in another tax scandal this time involving his businesses in China and how he have stashed money abroad.

New York Times has dug deep into Trump’s past revealing that he spent almost a decade in China forging partnerships with a major government owned company, pursuing projects and also he had an office there.

China is one of only three foreign nations — the others are Britain and Ireland — where Trump maintains a bank account, according to a Times analysis of the president’s tax records. The foreign accounts do not show up on Trump’s public financial disclosures, where he must list personal assets, because they are held under corporate names.

The Chinese account is controlled by Trump International Hotels Management LLC, which the tax records show paid $188,561 in taxes in China while pursuing licensing deals there from 2013 to 2015. 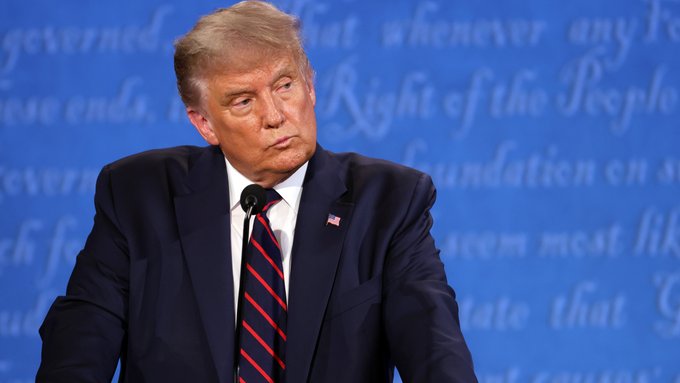 In response to questions from the Times, Alan Garten, a lawyer for the Trump Organization, said the company had “opened an account with a Chinese bank having offices in the United States in order to pay the local taxes” associated with efforts to do business there. He said the company had opened the account after establishing an office in China “to explore the potential for hotel deals in Asia.”

“No deals, transactions or other business activities ever materialized and, since 2015, the office has remained inactive,” Garten said. “Though the bank account remains open, it has never been used for any other purpose.”

Garten would not identify the bank in China where the account is held.

China continues to be an issue in the 2020 presidential campaign, from the president’s trade war to his barbs over the origin of the coronavirus pandemic. His campaign has tried to portray former Vice President Joe Biden as misreading the dangers posed by China’s growing power. Trump has also sought to tar his opponent with overblown or unsubstantiated assertions about Hunter Biden’s business dealings there while his father was in office.

As for the former vice president, his public financial disclosures, along with the income tax returns he voluntarily released, show no income or business dealings of his own in China. However, there is ample evidence of Trump’s efforts to do business there.

As with Russia, where he explored hotel and tower projects in Moscow without success, Trump has long sought a licensing deal in China. His efforts go at least as far back as 2006, when he filed trademark applications in Hong Kong and the mainland. Many Chinese government approvals came after he became president.

In 2008, Trump pursued an office tower project in Guangzhou that never got off the ground. But his efforts accelerated in 2012 with the opening of a Shanghai office, and tax records show that one of Trump’s China-related companies, THC China Development LLC, claimed $84,000 in deductions that year for travel costs, legal fees and office expenses.

The Times said Trump’s tax records show that he has invested at least $192,000 in five small companies created specifically to pursue projects in China over the years. Those companies claimed at least $97,400 in business expenses since 2010, including some minor payments for taxes and accounting fees as recently as 2018, the Times reported.