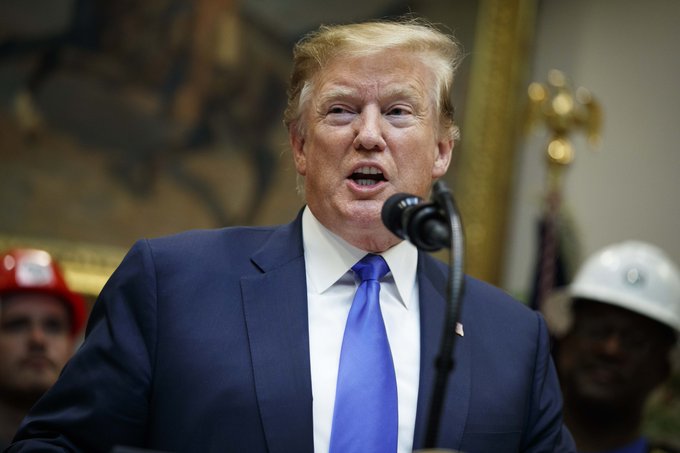 Charles Rettig, the Trump-appointed IRS Commissioner who has refused to release President Trump’s tax returns, has made hundreds of thousands of dollars renting out Trump properties while in office.

Last year Rettig said it was his decision whether to turn over Trump’s tax returns to Congress, under the supervision of Treasury Secretary Steve Mnuchin.

Trump made a detour to visit the property during a trip to Asia in his first year in office—a priceless promotional appearance for the business he still profits from as president.

Rettig bought a 50% stake in the units in 2006, three years before the property opened, likely benefiting the future-president, whose company got 10% of total pre-sales.

Rettig isn’t exactly advertising his Trump-based profits. In fact, there’s no mention of Trump at all in the disclosures. 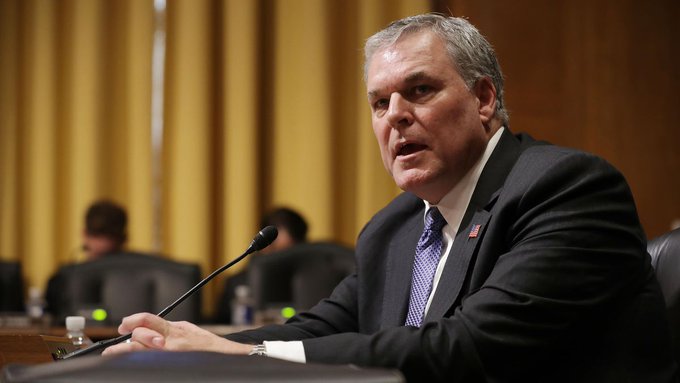 Trump is the first president elected since Richard Nixon to not release his tax returns. He’s fought hard to keep them secret, taking his fight all the way to the Supreme Court.

There are all kinds of reasons he doesn’t want them made public—including the fact that they could point to potential criminal conduct.

With Trump’s name removed from some buildings as it began to hurt property values, we can only imagine how toxic it would become if a bombshell in his tax returns were released. Which means the IRS Commissioner has a vested interest in the success of the Trump brand—and of preventing anything that could damage it.