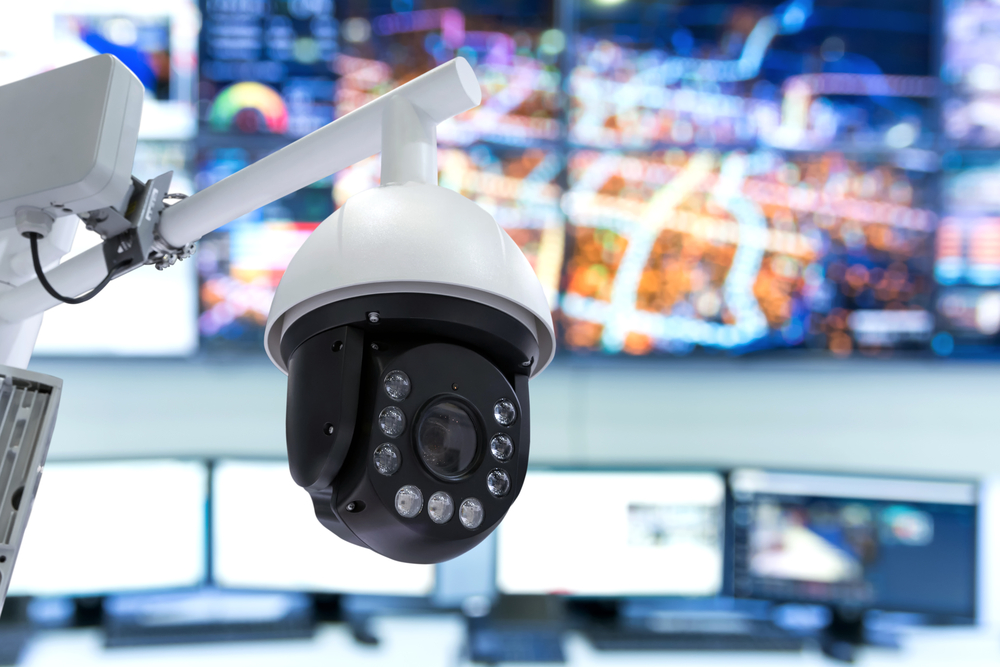 The treasury has paid Safaricom Sh 1.5 billion after the telecommunications giant threatened to disconnect the security and surveillance system it installed on behalf of the National Police Service.

The Budget and Appropriation Committee (BAC) said Safaricom had issued a notice that it would disable the surveillance system over the unpaid debt, something that would have interfered with the security of Nairobi and other towns in the country.

In 2014 Safaricom started installing an Sh14.9 billion communication and surveillance system that is connected to police stations to help in combating crime in Nairobi and Mombasa.

The government was expected to make quarterly payments tp Safaricom to clear the debt, but the repayments been delayed by the Treasury.

The installation of the security system was completed in March 2016 and the contract required the State to reimburse the firm quarterly over five years.

The parliamentary documents show that the government paid Safaricom Sh9.27 billion back in 2016 but and Sh881 million was to be in three years which would end in June 2019, leaving the balance slightly above Sh5 billion.

Safaricom was given the tender under the ministry of Interior to construct communication and surveillance systems as a digital way to curb crime. The project involved connecting over a hundred police stations in Nairobi and Mombasa to a high-speed 4G network.

Safaricom was also supposed to supply the police with radio communication devices and can take photos at crime scenes and convey real-time data to the command center for analysis.

The Minority Leader in the National Assembly who is also a member of BAC said the committee refused to allocate Sh1.5 billion for the security surveillance system, but the state gave pressure to the committee for approval since the money had already been released.

“We had rejected the huge allocation to the National Security Surveillance System but the government put pressure on our committee with an explanation that they had already committed to paying,” Mr. Mbadi said.

Administration and National Security Committee member, Peter Kaluma said the committee was aware of the danger of failing to pay Safaricom.

“Our committee is alive that there is a danger if money is not given. We know that the critical security system is going to be suspended.

“I request MPs to bend backward on this payment because of the security situation in our country and especially during this Covid-19 pandemic where people are being robbed in broad daylight. I ask you to support the payment,” Mr. Kaluma said.