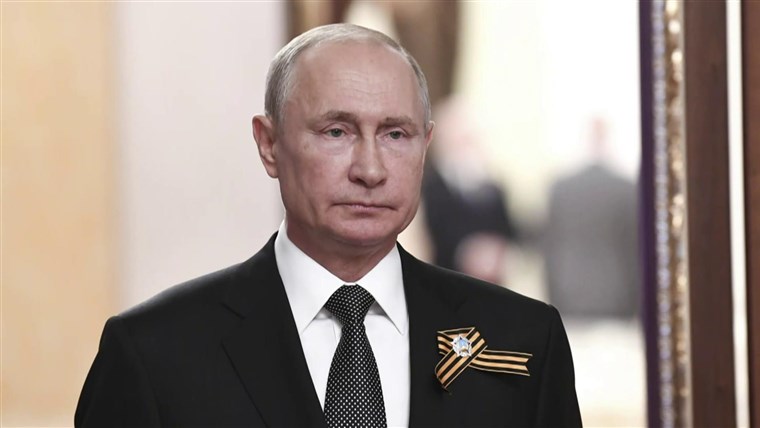 Donald Trump writes in tweets, with more exclamation marks than a 13-year-old girl’s diary. Nobody knows for sure whether his very limited vocabulary is due to concern for his intended target audience, or his gradual mental decline. (Look at interviews from 20 years ago, and he was still using long words and speaking in complete sentences.)

China’s president, as witness his philosophical masterpiece, Xi Jinping Thought on Socialism With Chinese Characteristics for a New Era, is a fluent writer of the ‘langue de bois’, the ‘wooden language’ of abstractions, slogans, bad metaphors and cant used by sub-Marxist thinkers and other ideologues. The Chinese call it ‘konghua’ (empty speech), and Xi is a master of the art.

They speak a non-Marxist version of the langue de bois at the École nationale d’administration (ÉNA – National School of Administration), the finishing school for most French politicians. It’s still stilted twaddle, and President Emmanuel Macron is an énarque, so he sometimes sounds out of touch – but he can also speak and write human.

So can Boris Johnson, part-time prime minister of the United Kingdom. He even wrote a whole book about how much Winston Churchill resembled him, and he can talk just like a character in a PG Wodehouse novel, so he’s no slouch in the literary department either. But none of these world leaders can hold a candle to Vladimir Vladimirovich Putin.

The Russian president has done something none of these other men would or even could do. He has written a lengthy essay on the risk to world peace to mark the 75th anniversary of the end of the Second World War, had it translated into English (badly), and published it in the leading American foreign policy magazine The National Interest.

Putin called it ‘The Real Lessons of the 75th Anniversary of World War II’, which presumably refers to the end of the war in early May of 1945, but that was obviously in May. Instead, he scheduled it for last month, because June 22 is the date when Germany invaded the Soviet Union in 1941. He wanted to write this piece so badly that he deliberately mixed up the dates.

One of his objectives is to rectify the ignorant omission of any mention of Russia’s leading role in defeating Nazi Germany in the Anglo-American celebrations of the anniversary. Russians are sensitive on this subject, because, as Putin points out, one out of seven Russians was killed in the war (27 million people) compared to one in 127 British (less than half a million) and one in 320 Americans (the same).

He also spends some time defending the Nazi-Soviet pact to conquer and share out Poland, the three Baltic states and parts of Finland and Romania, which fired the starting gun for the Second World War in 1939. This is a futile, thankless task that every Russian leader is condemned to perform for at least another generation.

There were extenuating circumstances, certainly. Britain and France rejected repeated Soviet offers of an anti-Nazi alliance, hoping that Hitler would attack Russia instead, or at least playing for time while they raced to re-arm. There was still no excuse for what Stalin did, nor for the fact that he was taken by surprise when Hitler invaded the Soviet Union anyway less than two years later.

So far, so predictable, you might say, but the last third of Putin’s epic 9,000-word essay is quite different. It is an almost desperate plea for the preservation of the international order embodied in the rules of the United Nations and the actions of the Security Council that have kept the peace between the nuclear-armed great powers for the past 75 years.

He writes: “The victorious powers…laid the foundation of a world that for 75 years had no global war, despite the sharpest contradictions…What is veto power in the UN Security Council? To put it bluntly, it is the only reasonable alternative to a confrontation between major countries.”

“(The veto) is a statement by one of the great powers that a decision is unacceptable to it and is contrary to its interests and its ideas about the right approach. And other countries, even if they do not agree, (accept this position), abandoning any attempts to realize their unilateral efforts. So, in one way or another, it is necessary to seek compromises.”

Putin is right: the United Nations is not a naively idealistic organization, and the Security Council is brutal political realism. It has kept the peace between the great powers for 75 years, but it is now threatened by the rival, non-negotiable nationalisms of many countries and the growing isolationism of the United States.

Rather like the 1930s, in fact, and Putin is scared. He’s probably right to be.

Dyer’s new book is ‘Growing Pains: The Future of Democracy (and Work)’