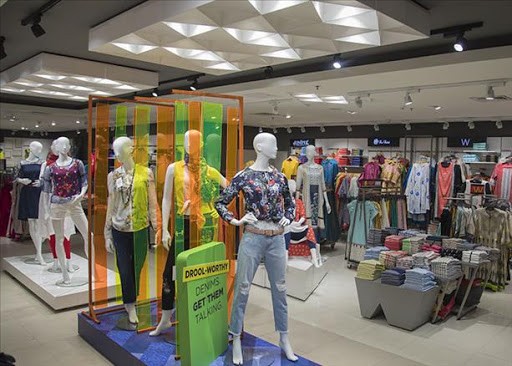 A supermarket chain in China was forced to apologize after featuring a chart in one of its stores that used disparaging language to refer to women who wear large-sized clothes as “rotten” and “terrible”, according to CNN.

A photo of the chart which appeared in an RT-Mart store went viral on social media.

The sign was labeled as “suggested women’s sizing chart” and put down the clothing sizes. Each cloth size also had an adjective describing it such as Small sizes were “skinny” and medium sizes were “beautiful”, while large sizes were “rotten” or “terrible” and XXL sizes were “extremely terrible”.

According to the sign, the sizing guide was intended for women between ages 18 and 35.

CNN however acknowledged that it had not independently verified the photo and it wasn’t clear which store featured the controversial sizing chart.

However, on Thursday, RT-Mart “deeply” apologized for the incident in a statement posted on Chinese social media.

“After the incident, RT-Mart thoroughly inspected all RT-Mart stores immediately,” the company was quoted by CNN. “After investigation, it was confirmed that such an incident occurred in one store, and the headquarters has quickly requested the store to remove all signs.”

Last month Chinese President Xi Jinping called for greater equality in a speech to the United Nations saying “women hold up half the sky” in an effort to highlight China’s commitment to the cause when asked about the issues earlier in the week.

On social media, one user said the existence of the sign was an indictment of a broader culture of discrimination towards women inside the company

One Weibo user said that the existence of the sign was an indictment of a broader culture of discrimination towards women inside the company.

“As long as there was one staff member questioning this, it would have been impossible to put it out,” the commenter wrote on Weibo – China’s equivalent to Twitter.

Another user said that whoever had written that larger women were “rotten” had a “rotten mind.”