Speaker Elachi’s woes seem not to be ending anytime soon after the High Court made a ruling allowing one of her rivals back in the assembly.

Matopeno MCA Abdi Guyo, one of the people giving Elachi sleepless nights got a reprieve on Thursday after the High Court stopped the decision by the Assembly to suspend him for allegedly missing 11 sittings.

High Court Judge, Justice Weldon Korir allowed Guyo to have access to the Assembly pending the hearing and determination of his case.

A month ago, the Majority Leader in County Assembly of Nairobi got a conservatory order barring his suspension but the County Assembly suspended him and was removed from all House committees.

“For the avoidance of doubt, he shall have unrestrained access to the Assembly and its precincts and shall enjoy all privileges and benefits pertaining to the office of a member of the Nairobi City County Assembly pending the hearing and determination of his petition,” the judge ruled.

The High Court Judge further ruled that it was in the public interest to allow the MCA’s application in that the residents of Matopeni will have no representation during the four months he will out of the Assembly sittings.

“He has indeed already suffered prejudice following his expulsion from the Assembly as a result of what he alleges is a flawed process,” he ruled.

According to Justice Korir, the case before the court called for interrogation during the hearing of the petition since the MCA alleged that there was no formal complaint regarding his alleged non-attendance of more than eight Assembly sittings.

The High Court Judge, however, did not find Speaker Beatrice Elachi to be in contempt of court for going ahead and suspending him from the assembly even when the had barred her from doing so.

The Judge agreed with Speaker that the order she was given was for Abdi Hassan Guyo when in assembly records he is Abdi Ibrahim Hassan.

“The orders were therefore not issued in the names of the person in the records of the Assembly.  For that reason alone, it is difficult to pin down the Speaker on the ground that she disobeyed the Court order,” the court noted.

Guyo and Elachi have not been seeing eye-to-eye for sometimes now as each of them blames one another for their troubles in the Assembly.

The appeared before Jubilee party officials last year in an effort to solve their issues. But that did not last long as Elachi recently came out to blame Guyo and his troop for being behind her impeachment plans. 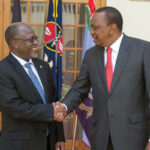 President Uhuru Hit Back At Magufuli With A Major Decision

When Corona Made Eating Smokie At Your Favorite Spot A Taboo 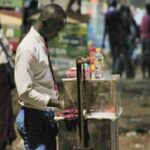 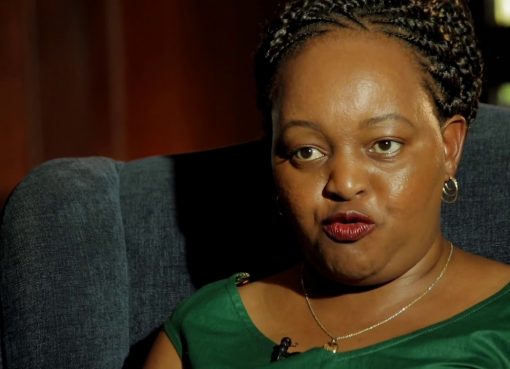 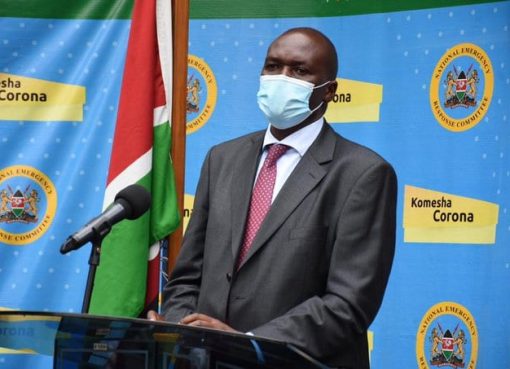 Uhuru gets serious with corruption with consequential changes to graft laws 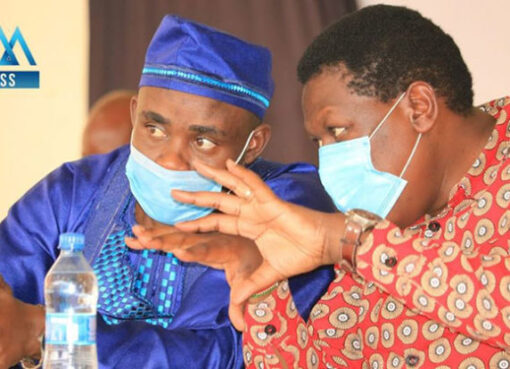 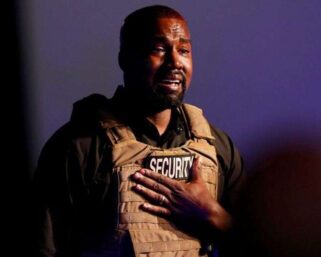 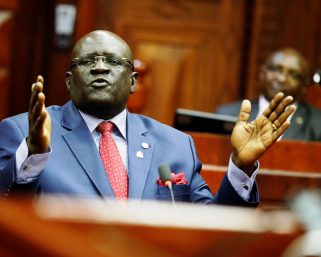 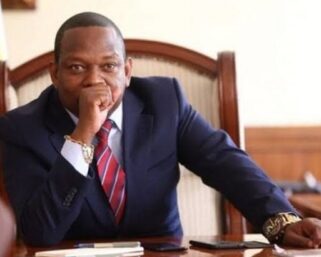