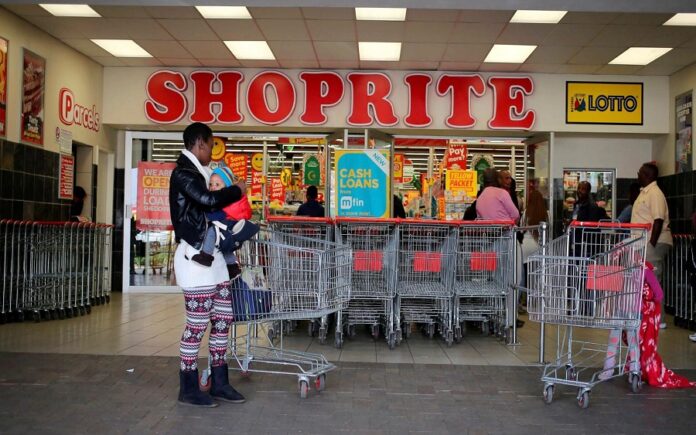 South African retailer Shoprite is ready to move out of the Kenyan market barely two years after kick-starting its operations in the country.

According to the retailer due to the underperformance of its supermarkets, it will close or dispose of its two remaining stores — Westgate Mall and Garden City — before December, shedding hundreds of jobs.

Shoprite in April closed its Karen branch in Nairobi and shut the City Mall branch in Nyali, Mombasa.

The retailer has attributed its shutdowns to the reduced flow of shoppers.“Most likely we will be out of the [Kenyan] market by the end of the calendar year, meaning December, either by closing or disposing of,” said Shoprite CEO Pieter Engelbrecht.

“Kenya, with three stores at year-end, has continued to underperform relative to our return requirements. Post-year-end, one store has been closed given the ensuing economic impact of Covid-19,” the retailer added in a notice to shareholders.

During the release of its financial results, Shoprite reported that it recorded a 6.4 percent rise in sales for the year to June.

Shoprite, which has 2,300 stores across Africa, posted an R28.2 million (Sh1.8 billion) loss for its business outside South Africa, partly attributed to the losses from the Kenya stores.

“Supermarkets Non-RSA’s R28.2 million trading loss showed a marginal improvement on last year. However, [this] was notably impacted by the loss in our Kenyan business, the negative impact of restrictions and store closures due to Covid-19, and an R106.2 million reduction in interest income earned on government bonds and bills,” said Shoprite.

Its Kenya exit plan comes amid increased competition from cash-rich retailers such as Naivas, Quicksmart, and Carrefour in a sector where local ones such as Tuskys are struggling with lower sales and mounting debts.

When setting a shop in Kenya, Shoprite said it was taking advantage of the disarray in Kenya’s retail sector and planned to open seven stores in Kenya, including six in Nairobi.

“Retail in Kenya currently is in total disarray… we could now go in and secure seven premises without paying anything other than the agreed rental,” Shoprite said ahead of the Kenya entry.

The decision to leave the Kenyan market comes just a month after the Shoprite announced that it was considering cutting and selling all of its stake in its Nigerian subsidiary.