Badi To Kick Matatus Out Of Nairobi CBD 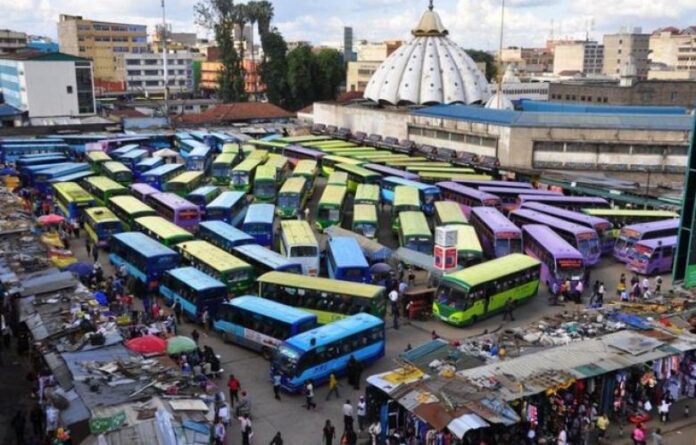 In a move to decongest Nairobi by the Nairobi Metropolitan Services (NMS), matatus will no longer be allowed to access the Central Business District (CBD).

NMS Director-General Mohammed Badi said plans to de-congest the city are being finalized and will be launched by President Uhuru Kenyatta in November.

Appearing before the National Assembly Committee on Administration and National Security, Badi told the committee that NMS is working with the National Transport and Safety Authority (NTSA).

Badi added that bus stations have been built in Ngara and Parklands where all matatus coming from Thika will offload passengers.

Matatus from Lang’ata and Machakos will drop passengers at the Railway Golf Club where the Kenya National Highways Authority (KenHA) will build an expressway.

He told the committees that KenHA has acquired the land and NMS is now just working with the authority to set up the terminus.

Badi added that he at first thought of the land where Neno Evangelism Centre is built but the court decision stopped the decision prompting him to look for an alternation location.

Badi added the NMS is also working with Kenya Railways to ensure that all their lines are operational.

To reduce the traffic on Haile Selassie Avenue through to Jogoo Road Badi Kenha will construct an expressway from the Kenya Planters Cooperative Union (KPCU) building that will go straight to Jogoo road.

The NMS boss also revealed that the much-anticipated bus rapid transit (BRT) will start operating at the end of this month and will be used to ferry passengers from the train stations to their various destinations.

Related: Nairobians To Prepare For Heavy Traffic For The Next 8 Months Along Thika Superhighway