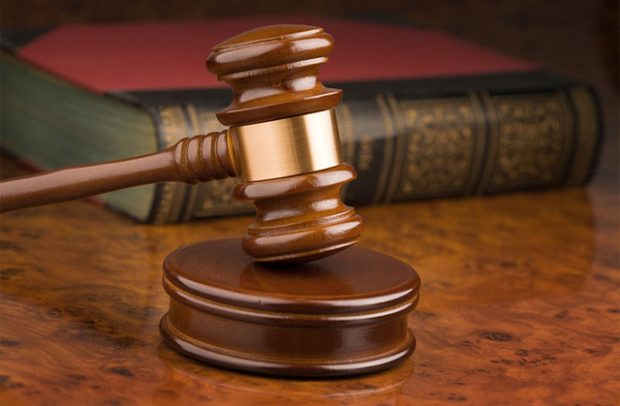 An insurance broker has been charged with theft after withholding Sanlam Insurance premiums that were meant for reinsurance at Waica, Continental, Ghana, and CICA Reinsurance companies.

Cecilia Bridgit Rague, CEO of underwriting Africa Insurance Brokers on December 6, 2019, was charged with stealing over Sh11.8 million at Westlands Nairobi together with other people. She has, however, denied the charges.

According to the prosecution, the monies were entrusted to her for remittance as reinsurance premiums to Waica, Continental. Ghana and CICA.

Prosecutor Gikunda said the accused was arrested on September 16 and held in custody and was given a huge bail term due to the nature of the crime.

“I have no instructions to oppose the accused being freed on bond. I urge the court to consider the colossal sum involved while fixing the bail terms,” Gikunda said.

Cecilia Bridgit was issued with a bond of Sh2 million with one surety with an alternative cash bail of Sh1 million and the case is set to be heard on December 10, 2020.

The insurance brokers have been accused of diverting premiums customers and companies to potential losses when risks occur.

The Insurance Regulatory Authority has noted an increase in outstanding premiums that had grown to Sh43 billion, equivalent to 19.8 percent of the Sh216.2 billion gross premiums that insurance firms underwrote in 2018.

This implies that risks covered, which are more than Sh500 billion, are not recognized under the “cash and carry” principle which states that if an insured party suffers a loss before the premium is remitted to the insurer then the insured cannot be compensated.

Those in the insurance industry have been at longer heads of who is to blame when businesses, individuals, and households who diligently pay their premium are exposed to loss of their investments and property.

Fisherman claims he was sexually assaulted by a shark