Raila Foot Soldiers Give Their Final Verdict On Ruto’s Presidency 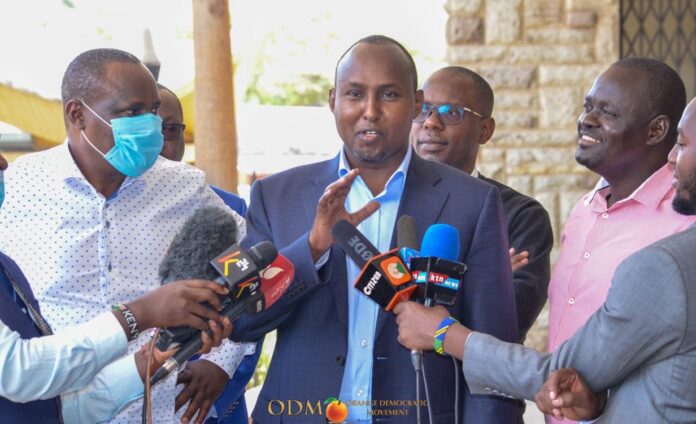 National Assembly Minority Whip Junet Mohamed has condemned the violence witnessed at Kenol in Murang’a County on Sunday, further hitting out at the character of Deputy President William Ruto accusing him and his allies of orchestrating the chaos.

The Suna East Member of Parliament, speaking to the press on Monday, termed the DP as “too angry, too bitter and too entitled to be President” of Kenya.

According to the Orange Democratic Movement (ODM) pointman, DP Ruto and his allies are responsible for the violence witnessed at Kenol in Murang’a County that led to the deaths of two people and left even more injured. 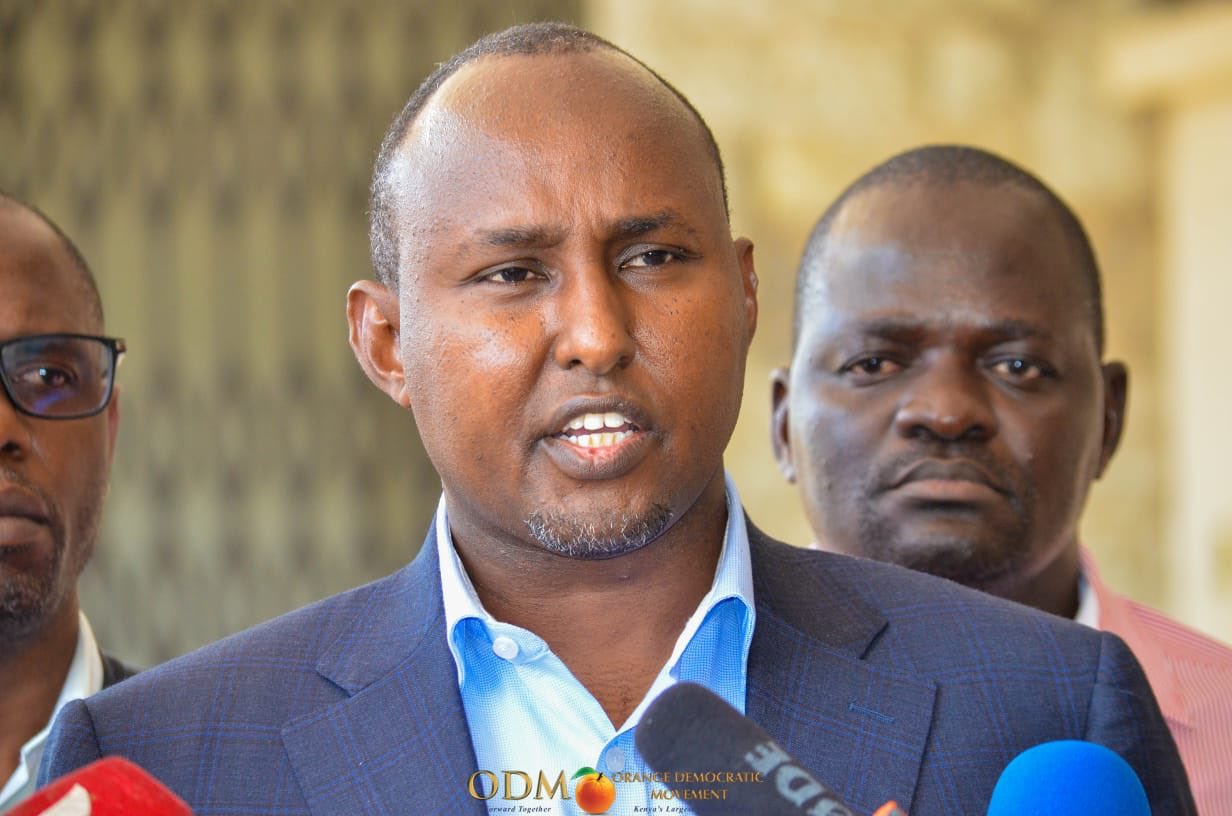 The MP further alleged that DP Ruto is planning to mete out the same level of violence during his upcoming much anticipated trip to Kisumu County.

“Ruto is running a dangerous narrative of hustler that intends to divide this country into the haves and the have nots. Grouping the hustlers is in preparation of anarchy in this country,” he said.

“Ruto is planning similar violence in Kisumu. He has sent one (Eliud) Owalo to meet youth the whole weekend with aims of causing chaos in his visit to Kisumu.”

He added: “Ruto is a bitter man…he is fueling chaos with his money, he must be stopped…we condemn the violence meted out on the people in Murang’a, the violence was initiated in the name of Ruto…Ruto is too angry, too bitter and too entitled to be the President, unless we want to spoil this country…He thinks he is owed Presidency.”

Junet, who was flanked by his Suba South counterpart John Mbadi, also slammed churches and religious institutions for receiving what he termed as “blood money” from politicians.

He urged Interior Cabinet Secretary Fred Matiang’i and Inspector General of Police Hillary Mutyambai to probe DP Ruto for alleged use of State resources including police attached to him to cause chaos. 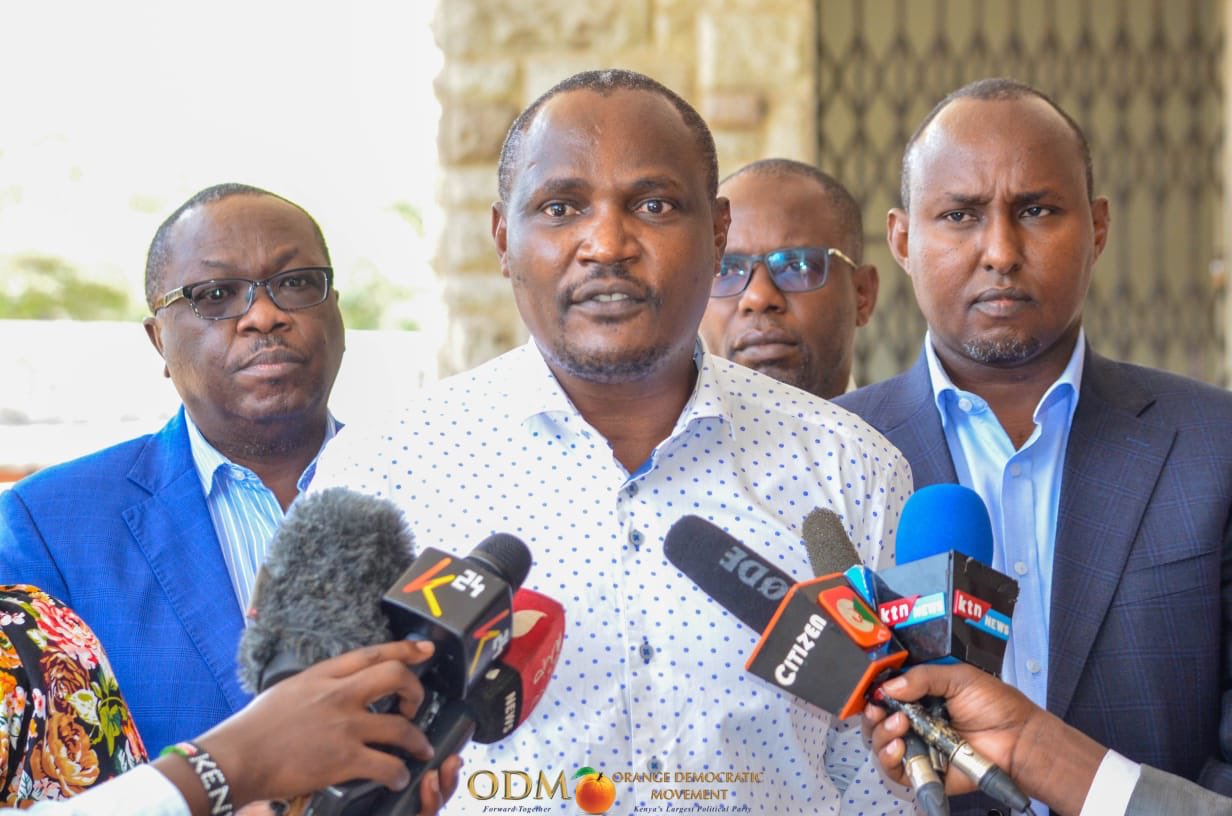 Mbadi, on his part, said: “Ruto is a violent man, we are aware of the mayhem in Murang’a, we are aware that he is planning another round of violence in Kisumu…We will not allow it…The church should not accept blood money, it’s the least we can demand.”

Together with colleague MPs we’ve condemned the unnecessary violence in Muranga sponsored by William Ruto and his local henchmen. Our thoughts are with the families who’ve lost loved ones. We’ve also wished the injured quick recovery. pic.twitter.com/tqNj0sbUuK