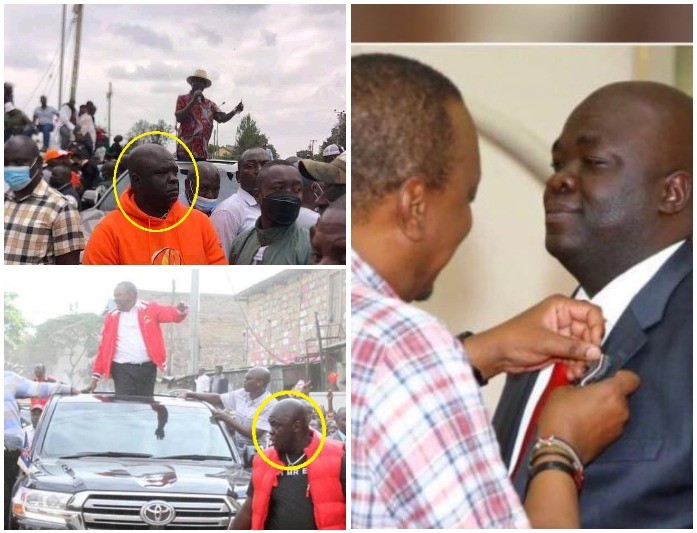 Bill Arocho has been serving the president for close to 20 years, he is always in the background or just watching from the side wherever Uhuru is.

Arocho not only serves as the bodyguard to the president but also a confidant as the two are bosom friends. His loyalty to Uhuru has never been questioned.

“The president is my long time friend, we met way back in 2004 at the KANU delegates conference. We have been in touch since, as he moved on to become the minister for local government, Deputy Prime Minister and later on President.

“We became closer when he had the cases at the Hague. He enrolled me for crowd control training and thereafter I started accompanying him to the prayer meetings across the country. 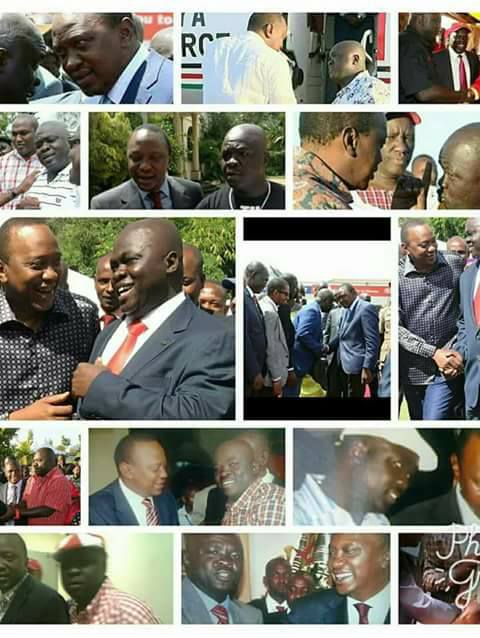 “Up until now, I am part of the people who manage the crowd when the President has an event. I am not armed. I am not allowed to have a gun near him. But we talk, even during the rally and after. He calls to find out how my assignment was and what Kenyans say that he cannot listen,” said Arocho in 2020 interview with Nairobi News.

Arocho, whose twin brother Fred Arocho is a famed radio presenter, has even named one of his daughters after Mama Ngina Kenyatta – President Uhuru’s mother.

44-year-old Arocho who hails from Kisumu county has been feted by President Uhuru a number of times as appreciation for his loyalty. 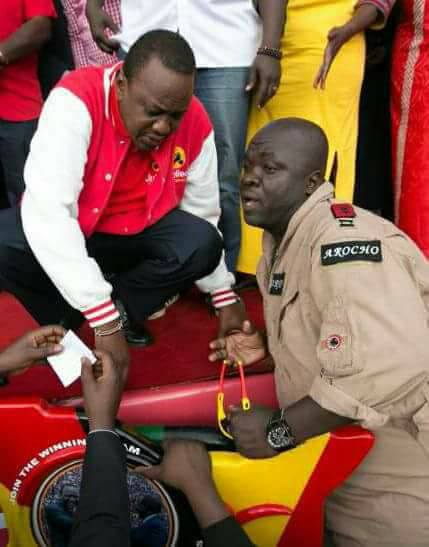 Arocho was appointed as a director at Athi Water Services Board in 2013 when Uhuru ascended to the presidency. In 2018, he was honored with the Head of State Commendation (HSC). 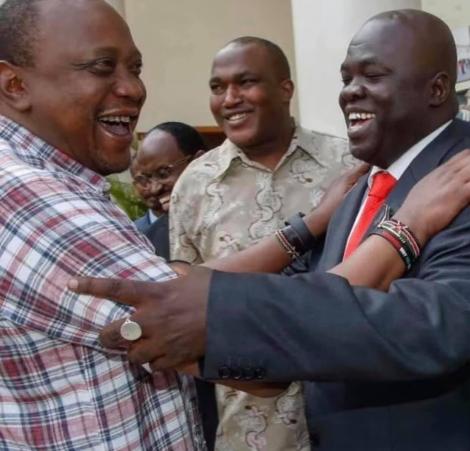 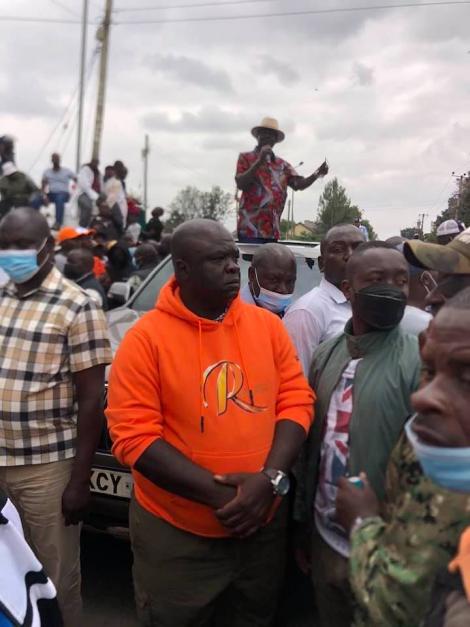