Pastor Ng’ang’a Opens Up About His Gay Brothers, Reveals How Homosexuality And Promiscuity Adversely His Family 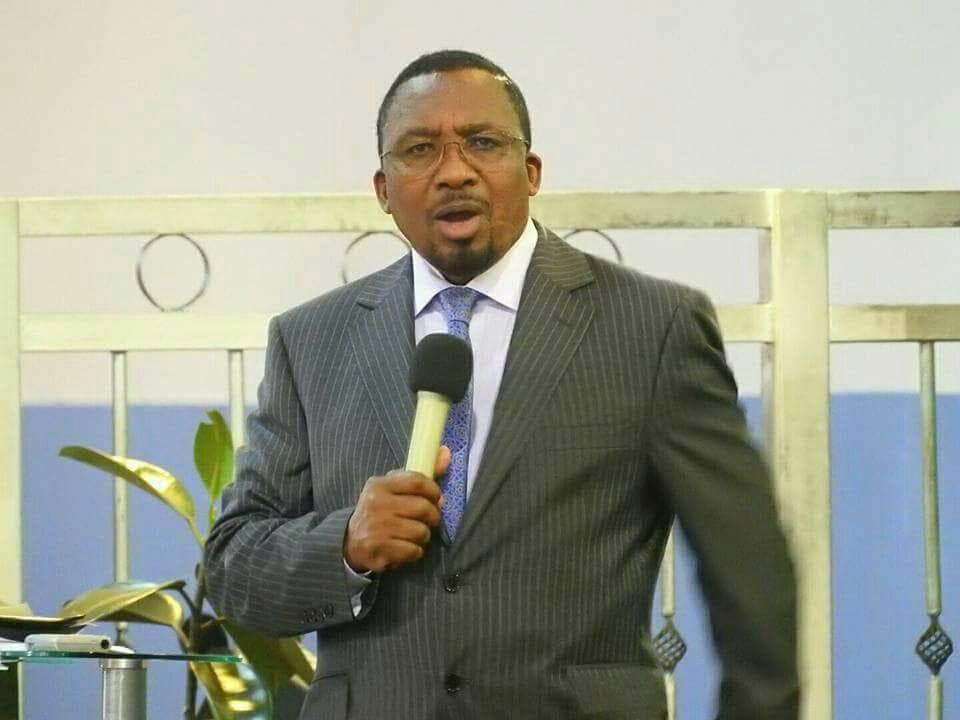 Pastor James Ng’ang’a has opened up about his troubled family revealing how homosexuality and promiscuity adversely affected them.

Speaking during a service at his Neno Evangelism Centre church while preaching about generational curse, the controversial preacher disclosed that his two brothers are gay.

Ng’ang’a explained that his brothers were born straight and even got married but they ultimately left their wives and eloped with fellow men.

”I am the fifth born in my family. My two brothers left their wives, went and got married to other men, two of my younger brothers, their wives died. My first wife died as well and I got married again,” said pastor Ng’ang’a.

The preacher also recounted how he struggled with promiscuity siring at least 70 children in the course of his unrestrained sexual lust.

”I tried everything and when I say I have over 70 children, I mean it. I have 30 in Ukambani, 20 something in Mombasa, Nyandarua and Murang’a. One left with a seven-month pregnancy took her clothes and she never came back. I had to call myself into a meeting,” said the preacher.

Ng’ang’a also talked about his troubled marriage to his second wife Loise Murugi whom he married in 2012 after the death of his first wife.

The controversial televangelist said that his wife had a tendency of running away but he prayed about it and she is now settled.

“I had to call myself a meeting. I decided to take one of her clothes and her photo and took it in a prayer room and asked God to bring her back. I have married her officially. After that prayer, she has never left my home. I later took the photo and her T-shirt and locked them together with my other documents. One week later, she came and she has never run away again.”

Details of Ng’ang’a and Loise’s troubled young marriage was exposed in public in 2014 when she sued him.

In a child support case filed on September 2, 2014 at the Milimani Children’s Court in Nairobi, Loise accused Ng’ang’a of assaulting her physically and not providing for their child.

The two were married on June 30th, 2012 and soon she discovered his true colors. Loise described how life changed from paradise to hell.

“In church, I took the position of an apostle’s wife, helping him with the service and managing church affairs. It is at this time that I started to experience a change in his attitude towards me.

“He was a drunkard and very abusive towards me, to the extent of insulting my parents. I also later learnt that he was adulterous, sleeping with staff and even bringing married women to our matrimonial bed,” Loise claimed in the court documents.

In her affidavit, Loise said Nganga’s behavior of texting and calling other women while in the house caused her emotional pain.

In addition, Loise stated that whenever she confronted Ng’ang’a with her concerns, he would become very hostile and occasionally threaten her. She claimed her husband would later try to calm her by apologizing and blaming his behavior and attitude on alcohol and the devil.

Loise and Ng’ang’a however resolved their issues amicably and they got back together. They are now blessed with three children together.