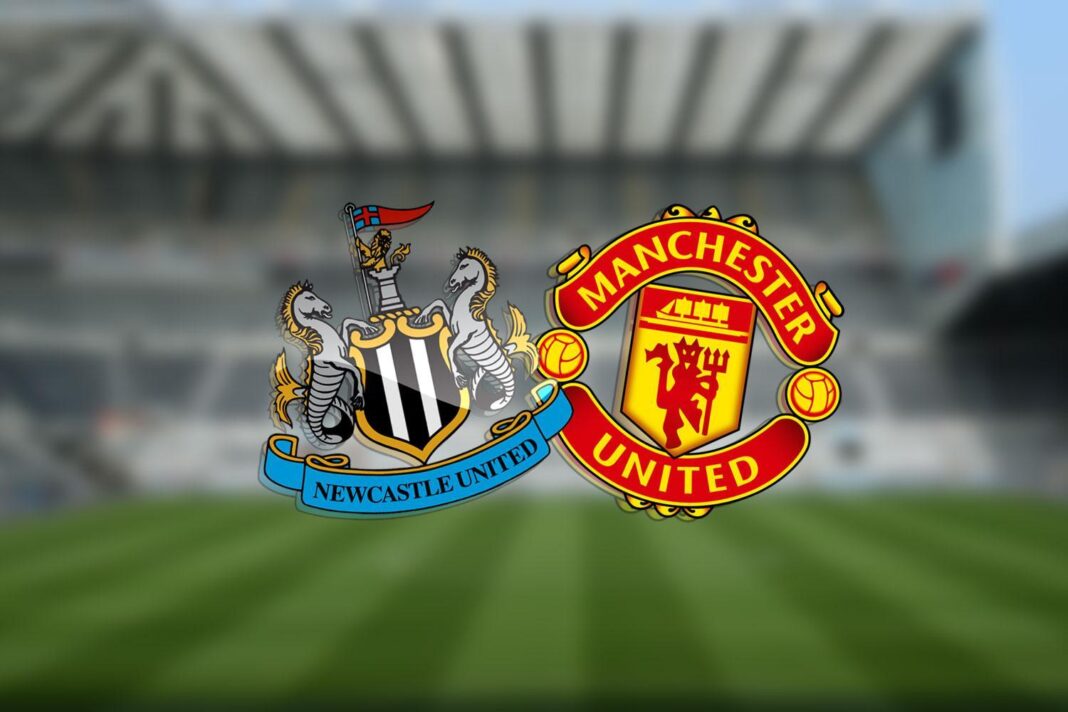 Manchester United travel to St James Park for a Saturday night clash against Newcastle in their first Premier League fixture back following the international break.

Ole Gunnar’s side has endured a dismal start to the 2020/21 season, with a 6-1 home thumping by Tottenham making it two defeats from three games – both at home – and 11 goals conceded.

Looking to heap more pressure on Solskjaer is a Newcastle team that have won two of their opening four matches this term – including a comfortable victory over Burnley last time out – and are also through to the last eight of the Carabao Cup.

All of their wins so far this season have come on the road, but this is likely to prove a tough test against a Newcastle side that now boast greater firepower.

Matty Longstaff, Ciaran Clark and Paul Dummett are nearing returns and will play for the Under-23s on Monday, but a setback for Martin means he is unlikely to return until December.

Manchester United are without the suspended Anthony Martial, while Harry Maguire is doubtful after suffering a minor injury on England duty.

Edinson Cavani is in quarantine after his move to England and is unavailable.

Fellow deadline-day signing Alex Telles is in contention for his debut, while Donny van de Beek could start his first Premier League game since joining from Ajax. 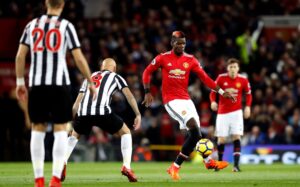