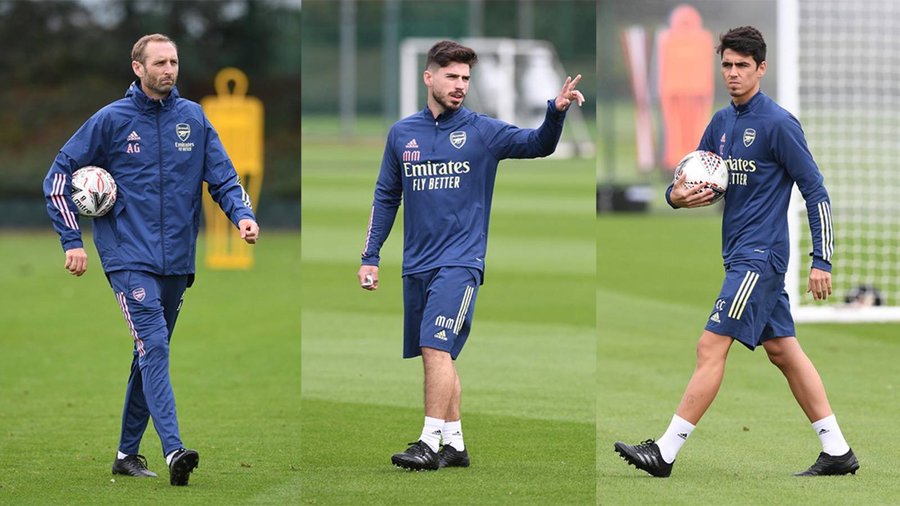 Arsenal kick off their 2020/21 campaign with a London derby away to Fulham on September 12, and big things are expected of Arteta’s side this season.

The former Arsenal midfielder guided his team to an FA Cup triumph, with victories over Manchester City and Chelsea – as well as a League win against Liverpool – during the run-in suggest this side can compete with the best in England.

As Arsenal prepare for the coming campaign, Arteta’s squad were hard at work at their training base on Thursday with a new-look backroom team. 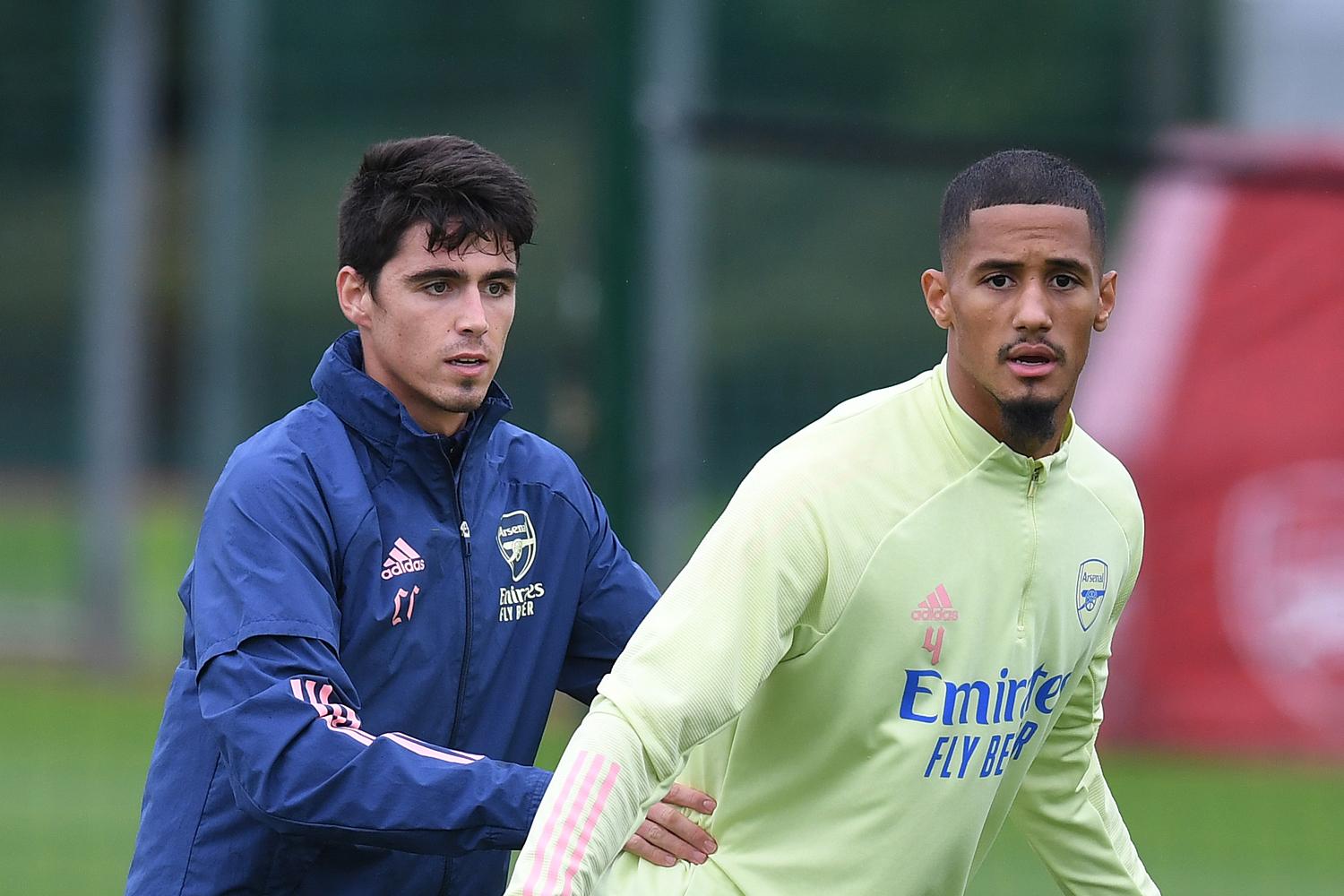 The futures of a number of Arsenal players remain unclear as Arteta reshapes his squad, though Mesut Ozil and Hector Bellerin were both in training – and Ozil looked in high spirits despite being dropped for the run-in.