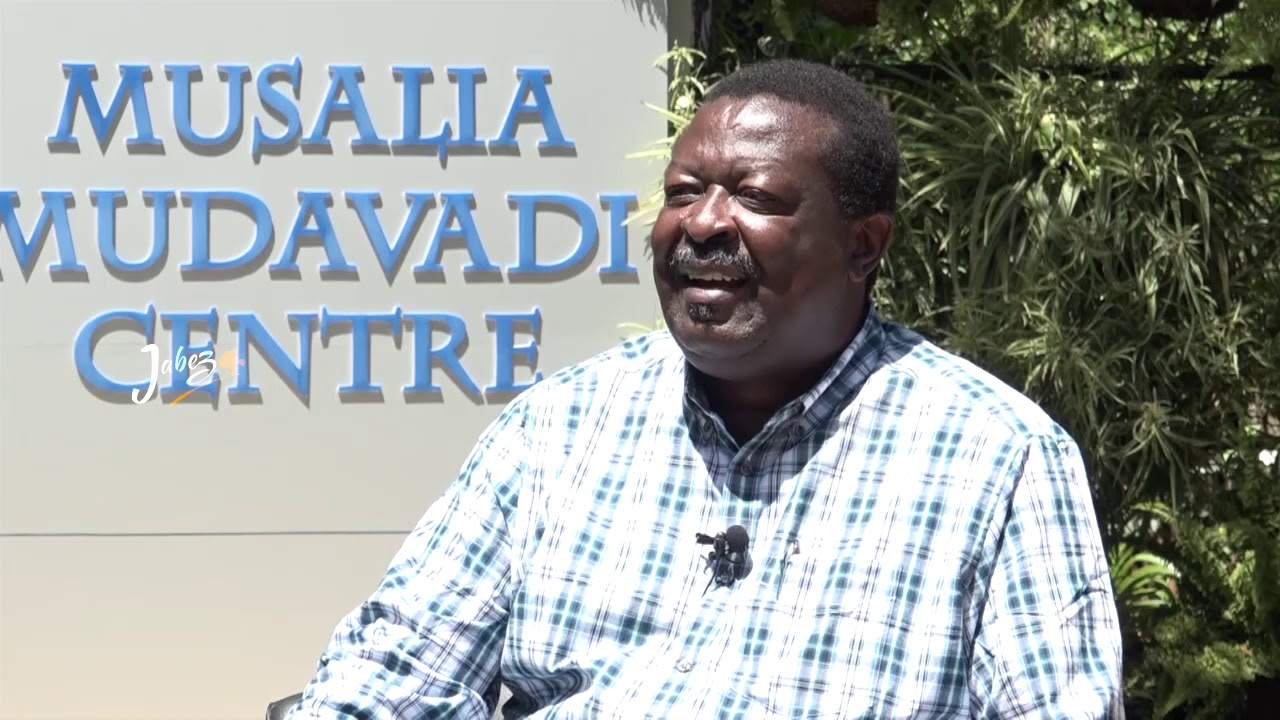 Mudavadi has hit out at the publications which carried the reports for pushing his political detractors’ agenda. According to the ANC party leader, the reports are distorted the reality to push his political enemies’ narrative.

“Is this what you call professional journalism? Your headline is a distortion of reality. Whose narrative are you pushing? Fake News!,” Musalia Mudavdi said on his Twitter account.

Those allied to Mudavadi also dismissed the alliance talking saying the reports have been sponsored by the ANC party haters.

According to Lurammbi MP Titus Khamala, the alliance talk is aimed at driving a wedge between Musalia Mudavadi and President Uhuru Kenyatta

“We as ANC, support Uhuru’s agenda for this country. We know haters don’t like Mudavadi-Uhuru relationship and they want to separate them,” Khamala said.

The MP also said as of now the presidential candidate for the 2022 race remains Mudavadi thus the party cannot enter into a political alliance that states otherwise.

“Our candidate for 2022 presidential race is still Mudavadi, forget about the rumors and propaganda our enemies are spreading,” the legislature added.

Ruto, Mudavadi, and Moses Wetangula have been said to have been in talks over a possible alliance ahead of the 2022 election which will be spearheaded by a selected technical team. 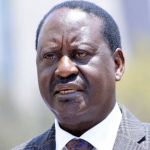 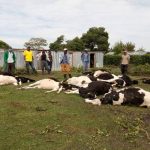 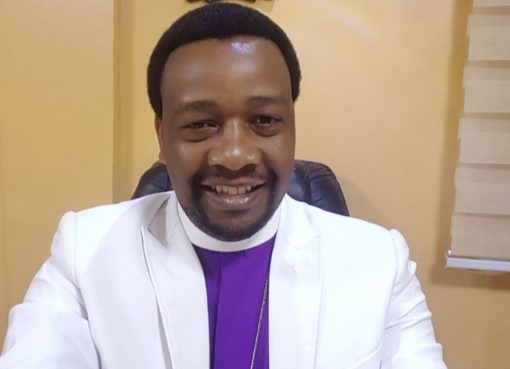 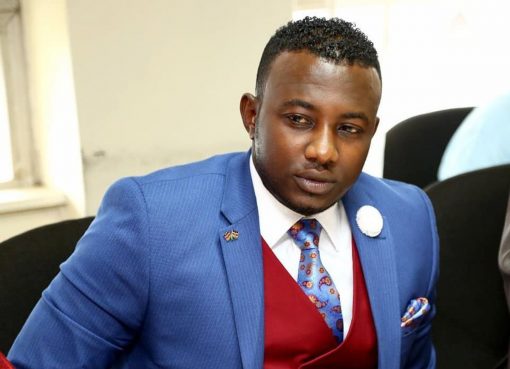 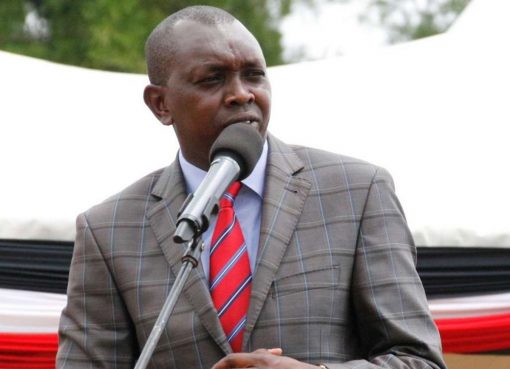 Just fire Ruto allies once and for all! Oscar Sudi dares Uhuru 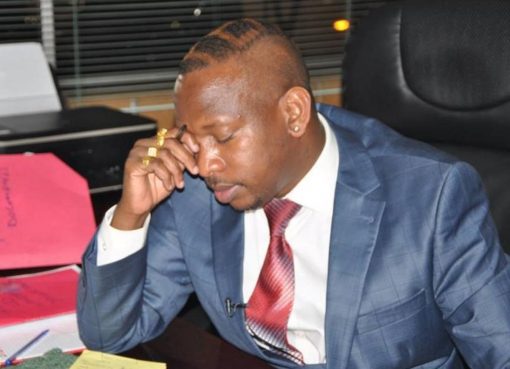 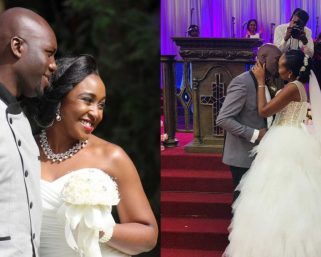 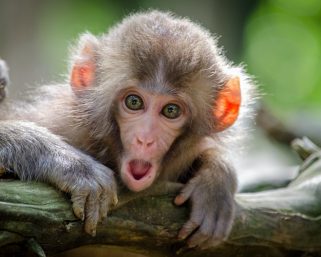 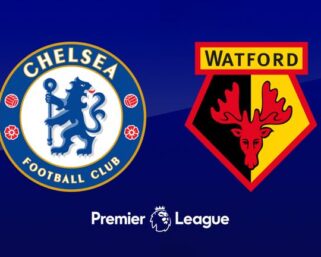