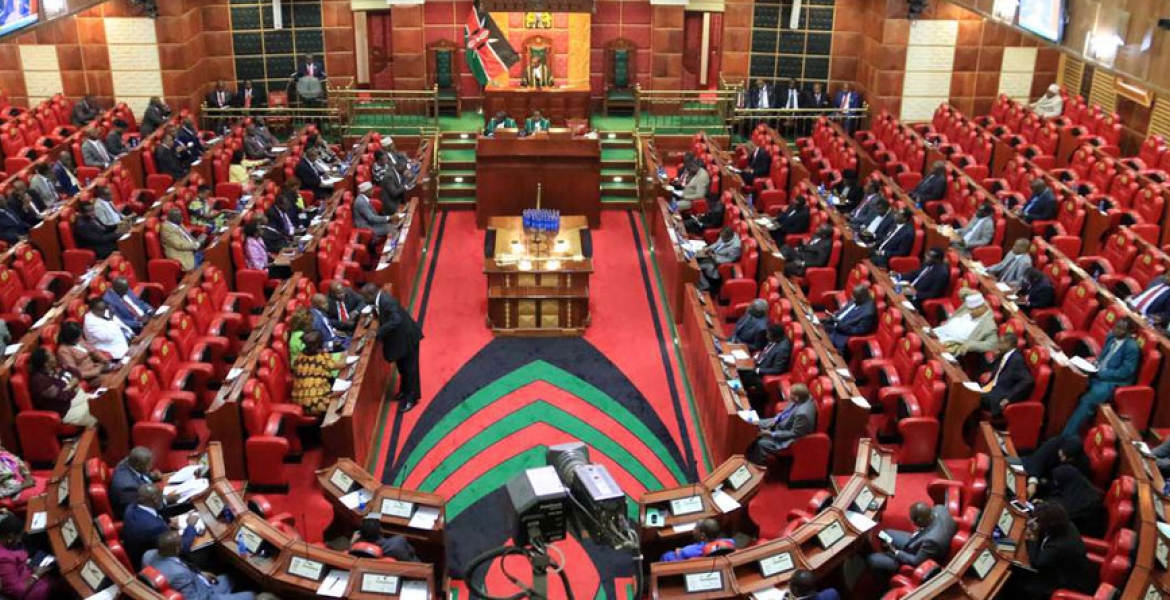 Members of Parliament have asked the members of the public to come forward and give their views regarding the two candidates nominated by President Uhuru Kenyatta to join the Ethics and Anti-Corruption Commission.

Members of the public have been urged to submit a written statement to the National Assembly with supporting evidence giving reasons why the President’s nominees should not be elected to the commission.

“Pursuant to Article 118 of the Constitution and Section 6(9) of the Parliamentary Appointments (Approval) Act, the Justice and Legal Affairs Committee is inviting interested members of the public to submit any representations they may have written statements with supporting evidence on the suitability or otherwise of the nominees for the appointment to the office,” Clerk of the National Assembly Michael Sialai said in a notice.

The notice comes at a time when the House Justice and Legal Affairs Committee is set to hold approval hearing on October 19 for the two nominees.

Members of the public are expected to submit their reservation about the two to the clerk of the National Assembly on or before October 15.

Once the parliament completes interviewing the candidates and consider the nominees it will then submit their names to the president, if they find them fit and capable of holding the offices, for appointment.