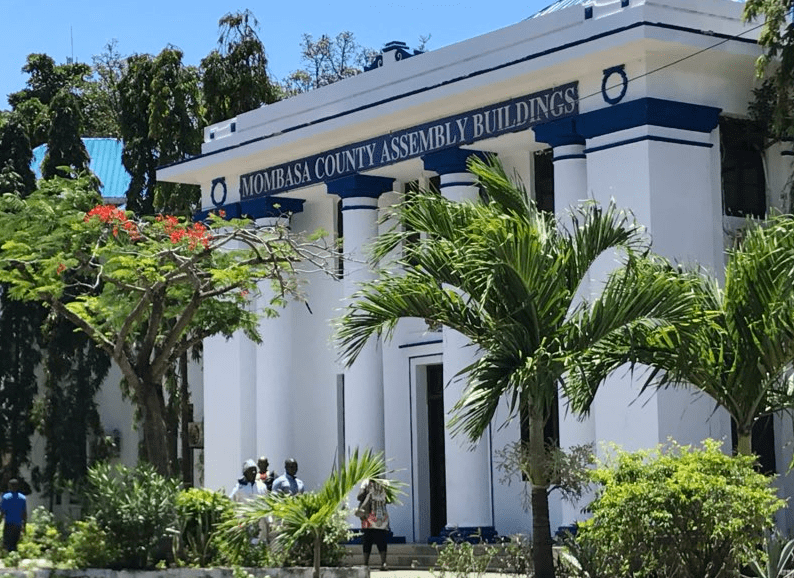 The MCAs were recently tested after one suspected case was verified to be positive.

He further stated that all MCAs are expected to undergo home and self isolate for the two weeks during which the chambers will also be fumigated.

Employees at the assembly now say they have been kept in the dark and are prone to infection following allegations that the testing exercise was halted since it was ‘costly’.

However, Makarani said that there are staff who are still at work because they all need to be tested. 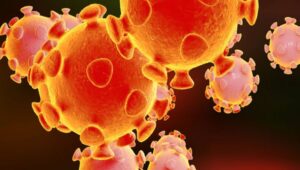 “I am not in denial that our people are at risk but we need to test them and if the situation gets worse, we will close the assembly,” said Makarani.

Makarani had earlier said that they consulted the Ministry of Health and decided as leaders that people should be tested and in case of any positive cases, they will consult on the way forward.

Mr Mohammed had been receiving treatment in an intensive care unit at the Coast General Hospital for the last five days.

Consequently, the School and Star of the Sea were ordered closed amid fears of mass infections.