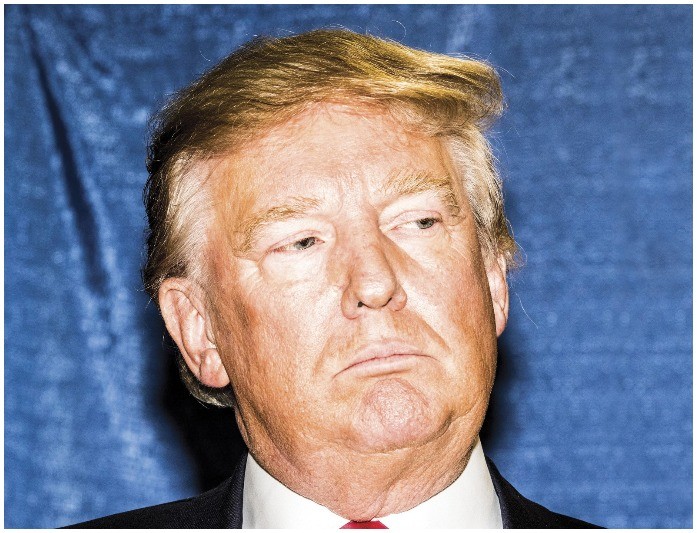 Miguna Miguna has written to President Donald Trump telling him that he’s more than ready to swear him in as the President should he meet his legal fees.

The controversial Barrister and Solicitor who is based in Canada said that he’s he has received millions of instructions from Kenyans asking him to swear him, just the way he swore in the former Prime Minister, Raila Amollo Odinga after the previous general elections in 2017.

“To Mr. Donald Trump, I am an experienced Barrister & Solicitor in Ontario, Canada.” Miguna Miguna wrote to the 45th President of the United States of America.

“I have received instructions from millions of Kenyans asking me to swear you in as “The People’s President. Please get in touch so that we can discuss my fees and other incidentals”

Miguna Miguna shared the tweet 15 hours ago and since then, President Donald Trump hasn’t responded to him yet.

Donald Trump is currently trailing behind Joe Biden in the presidential polls. Everything looks like Joe Biden is going to be the 46th President of the United States of America.

Miguna Miguna swore in Raila Odinga as the “People’s President of Kenya” after millions of Kenyans were against the re-election of the incumbent President Uhuru Muigai Kenyatta.