More
HomeCelebrityMercy Myra soaks up the sun in hot underwear and fans want... 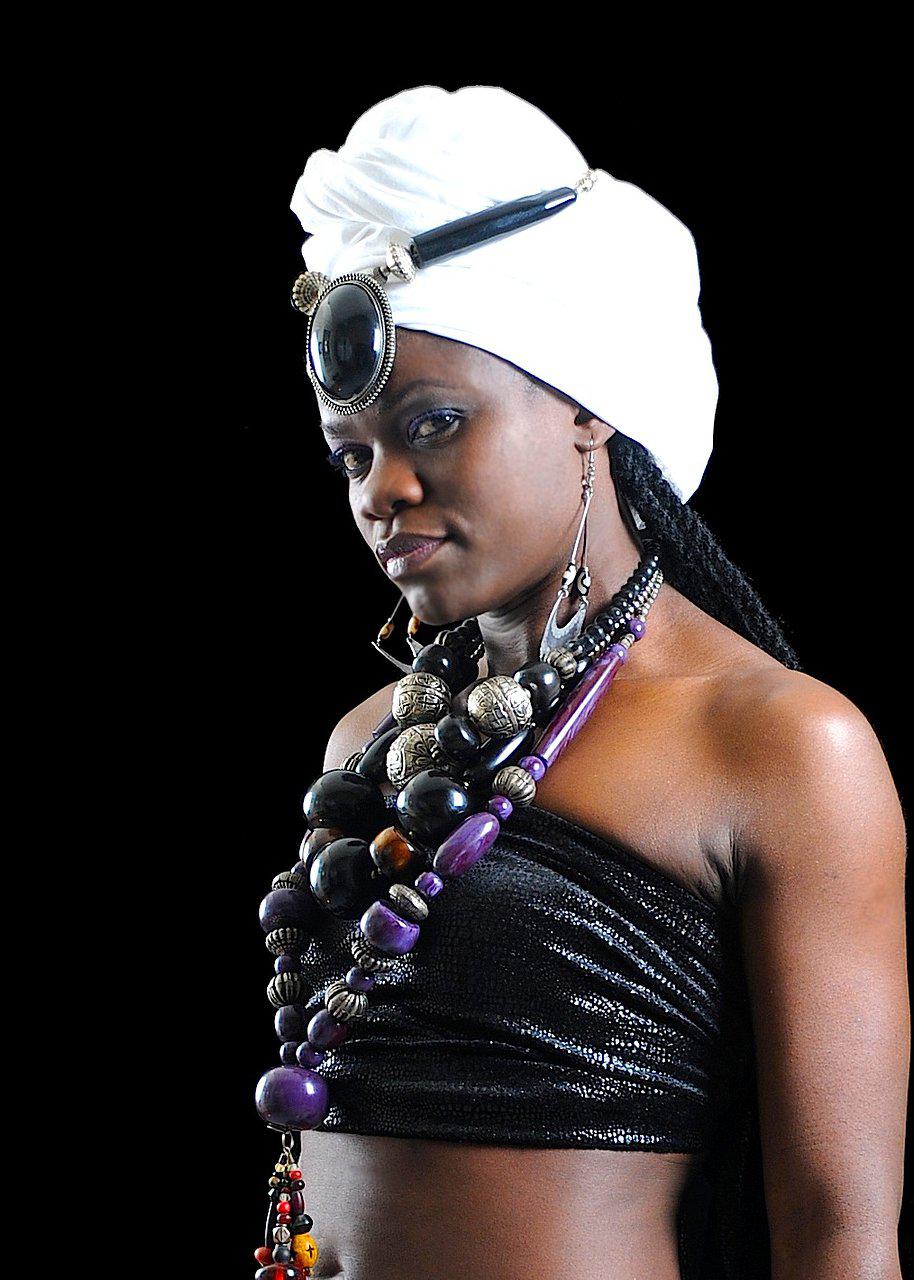 Songstress Mercy Myra is one of the pioneers of Kenyan new generational music, but of late she has been of the music scene but still enjoying what life has to offer.

She recently was pictured all soaked up in hot bikini at the Jerkyll Island resort In Georgia, looking hot that some fans are salivating to having more of her.

The 44- year-old , mother of one has vowed her fans with her incredible body shape. 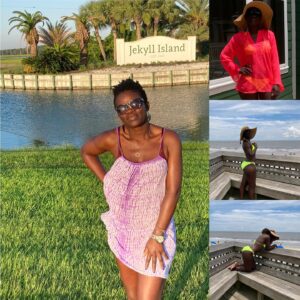 A proud mum, Mercy has in recent interviews indicated that her daughter remains the love of life after partying ways with Kenyan rapper Attitude.

After becoming a house name in urban Kenya in the 90s, Mercy Myra moved to the United States seeking green pastures. And there, she married Kenyan rapper Attitude whom she later divorced after a painful break up.

Mercy made her entry into the local music industry in 1994 when she joined the music group the Kalabash Band. After four years of being part of a band, Mercy left to make a go at a solo career. 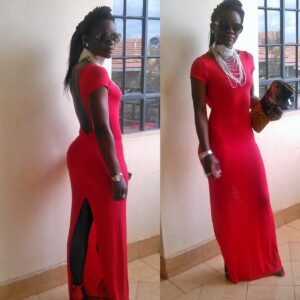 After three years, Mercy finally released Sitaki, her first single in 2001. Later in the same year, she released her first album Taba Samu. She was to release a second album Nyisri Malong’o in 2003.

Counting the likes of Miriam Makeba, Yvonne Chaka Chaka, Angelique Kidjo, Ella Fitzgerald and Chaka Khan as her musical influences, she knew a long time ago that she wanted her music to stand out.

Even though Afro Fusion was her sound, she did the hit song Nimeamua, if only to prove that she could also do Kapuka.

Even though the music could do the magic by itself, Mercy had a way of making tongues wag with her choice of wardrobe.

Mercy Myra met Attitude in 2003, he was a new and upcoming rapper at the time, and whirlwind romance sprouted, closely watched by the press. After dating for three years, Mercy left for the United States in December 2005 to start her life with Attitude. The couple wed in 2007. 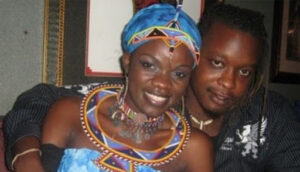 “For a long time, my life had been all about music and more music. I reached a point in my life where I wanted to settle down and have a family,” she explains her decision to leave it all for a foreign country,” she said in an interview with a local daily.

She decided to take a break for two years and moved to the US with Attitude.

From her Atlanta base, the songstress immersed herself in the  Atlanta music scene, and has gotten the chance to work with artistes like India Arie.

For now Mercy is still doing music and she insists she is not interested in dating.

“I was broken after my marriage ended. No one enters into marriage believing it will end, but when it happens, you have to pick yourself up and move on. I had to be strong for my daughter, and so after I was done with mourning the end of my marriage, I had to get up and continue living. The experience has inspired one of my new singles called Soldier,” says Mercy.

“I am not dating, I want to raise my daughter and build my career,” she explains