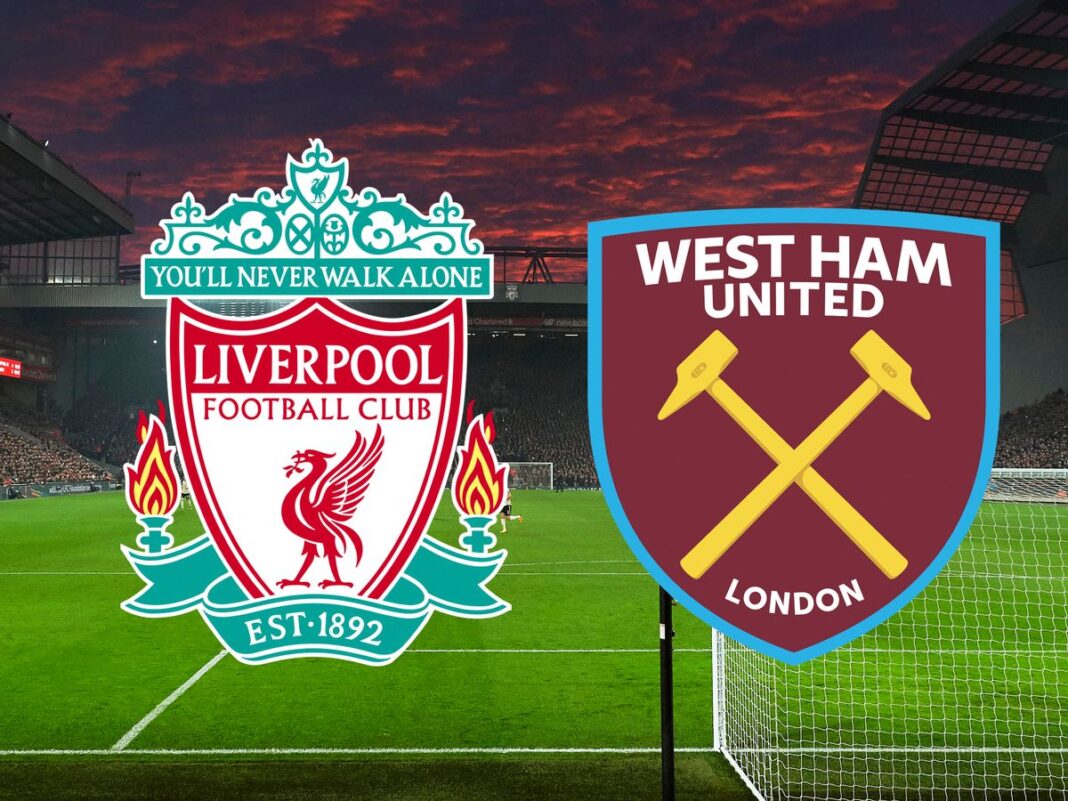 Liverpool will be looking to halt West Ham’s terrific unbeaten run in the Premier League as they host them at Anfield in late EPL kick-off.

The Hammers have been in magnificent form in recent weeks, emerging from a horrible four fixture run against Leicester, Wolves, Tottenham and Manchester City with two wins and two draws.

Liverpool have shown signs of clicking into gear after an iffy start to the season, winning their last three games in all competitions, including a 2-0 victory over Midtjylland in the Champions League in midweek.

Antonio’s absence is a big blow for the Hammers, particularly given Liverpool’s weakened backline.

Jurgen Klopp had the luxury of resting his front three from the start in midweek and the Reds should have the firepower to end West Ham’s unbeaten run.

TEAM NEWS
Liverpool are without Fabinho because of a hamstring problem, so 19-year-old center-back Rhys Williams could make his Premier League debut.

The Reds will monitor the fitness of Thiago Alcantara and Naby Keita, who are nearing returns, while this game may come too soon for Joel Matip.

Michail Antonio is absent for West Ham but boss David Moyes does not think the player’s hamstring injury is “too bad”.

The striker could be replaced by Sebastien Haller at Anfield.

Deadline-day signing Said Benrahma awaits his Hammers debut, having not been involved against Manchester City last weekend because of a lack of match fitness. 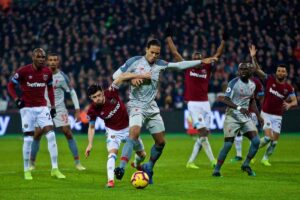