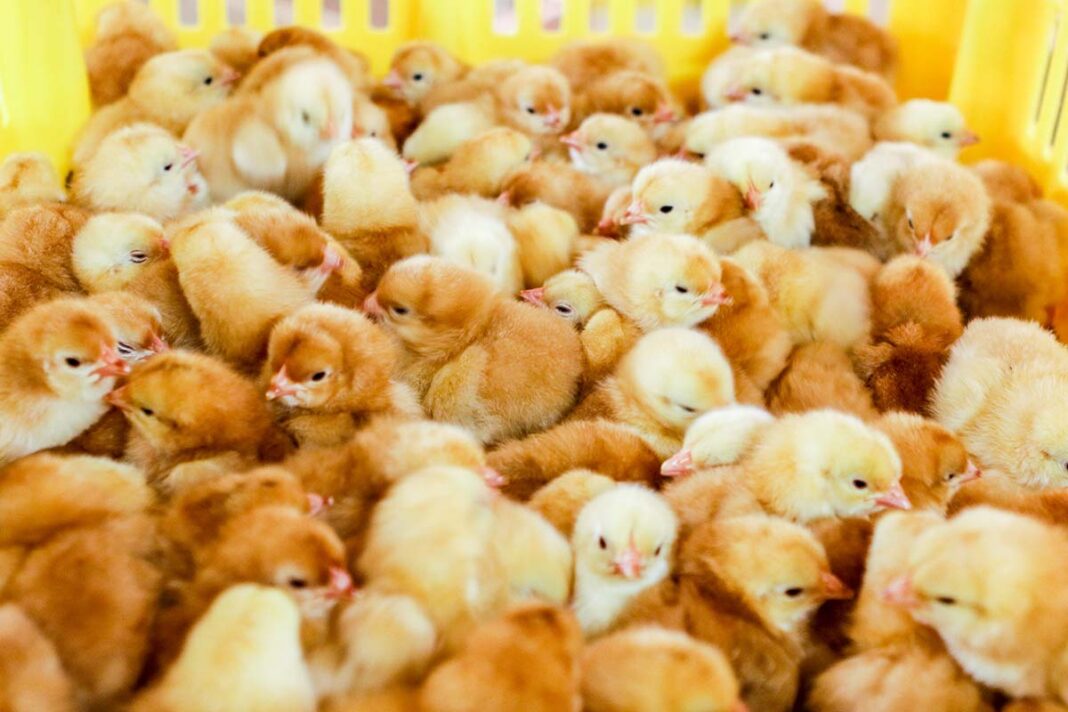 The county government of Kisumu provided poultry farmers with 10,000 day old chick as way of boosting poultry production in the county.

The county government settled on the decision also to encourage the locals on other ways of earning income as they most rely on sugarcane and rice farming.

The programme was launched by the county government in partnership with the Food and Agriculture Organisation (FAO).

The move has been taken to also cushion farmers from the effects of corona virus pandemic.

A total of hundred farmer have been targeted in the initiative.

“Each farmer will receive 100 day old chicks as a seed capital into the poultry business,” said the county director for livestock Charles Kakuku.

“We have already distributed 4,000 chicks to 40 farmers while another 6,000 will be given to 60 farmers later this month,” said Kakuku.

He further appreciated FAO on the move saying that it would bring positive impact on the livelihood of the people.

The director urged farmers to take good care of the chicks and work closely with extension officers to boost the venture.

He said the beneficiaries will in due course also receive quality feeds as a way of guaranteeing a sustainable implementation of the programme.

Kenya Agricultural and Livestock Research Organization (Kalro) representative Isaac Ngana said it would take 18 weeks for the chicks to mature, adding that they can lay between 220 to 280 eggs per bird annually.