Details On Amount Of Money Kenyans Borrow From Fuliza Daily 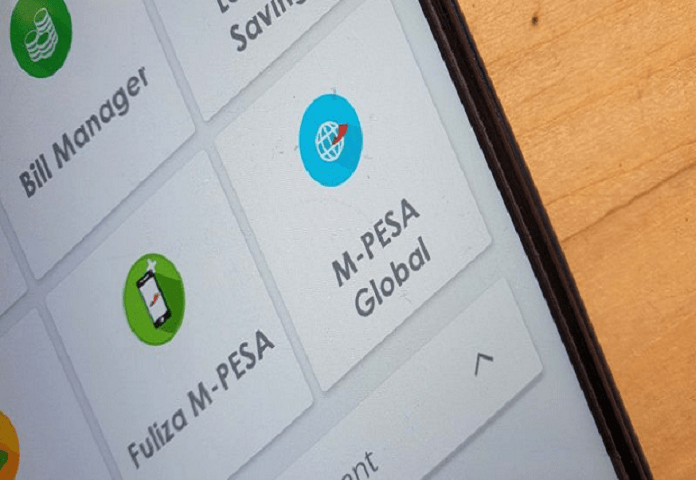 From January to June this, the amount that is borrowed daily from Safaricom’s short term loan service, Fuliza, has risen to Kshs.1.2 billion.

Last year only Kshs.972.3 million was borrowed daily within the same period.

Within the first six months of 2021, the amount of money disbursed through Fuliza hit Kshs.220.38 billion which represents a 25% increase from last year’s Kshs.176 billion within the same period.

The overdraft service was launched in January 2019 and has become the most common used mobile loan platform among Kenyan youths.

It most popular among Kenyans earning low income who take the loans so as to meet their daily needs through sending money via M-pesa.

The service was underwritten by NCBA and KCB group so as to allow customers to meet the requirements by sending money.

“Fuliza is still on a growth path that is why you see the most growth in digital loans this year is coming from Fuliza. We expect it to grow for quite some time and we still feel there is leeway for growth,” NCBA Group chief executive John Gachora said.

The increase in borrowing comes at a time when the country’s economy is slowly picking up following the loss of millions of jobs as a result of the corona virus pandemic.

Banks have also minimized on digital loans especially to household to avoid an increase on the number of defaulters and CRB listings hence making many Kenyans to resolve to Fuliza.