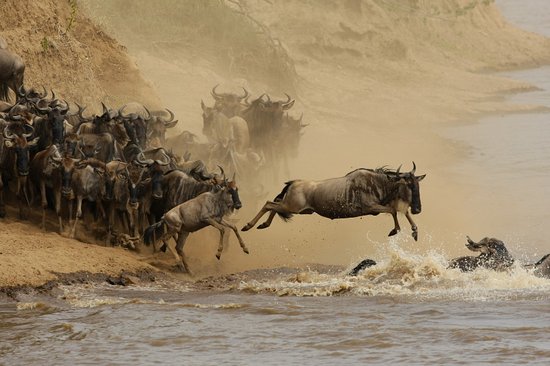 Kenya authorities announced the closure of a tourist camp along the Mara River that appeared to block the wildebeest migration between the Masaai Mara and the Serengeti in Tanzania.

According to John Konchella, the National Environmental Management Authority (NEMA) chairman, the Mara Ngenche Camp has been closed indefinitely, pending an environmental assessment.

This came after a viral video showed persons believed to be workers of the camp driving away a herd of wildebeest that was about to cross the Mara river through the tented compound. 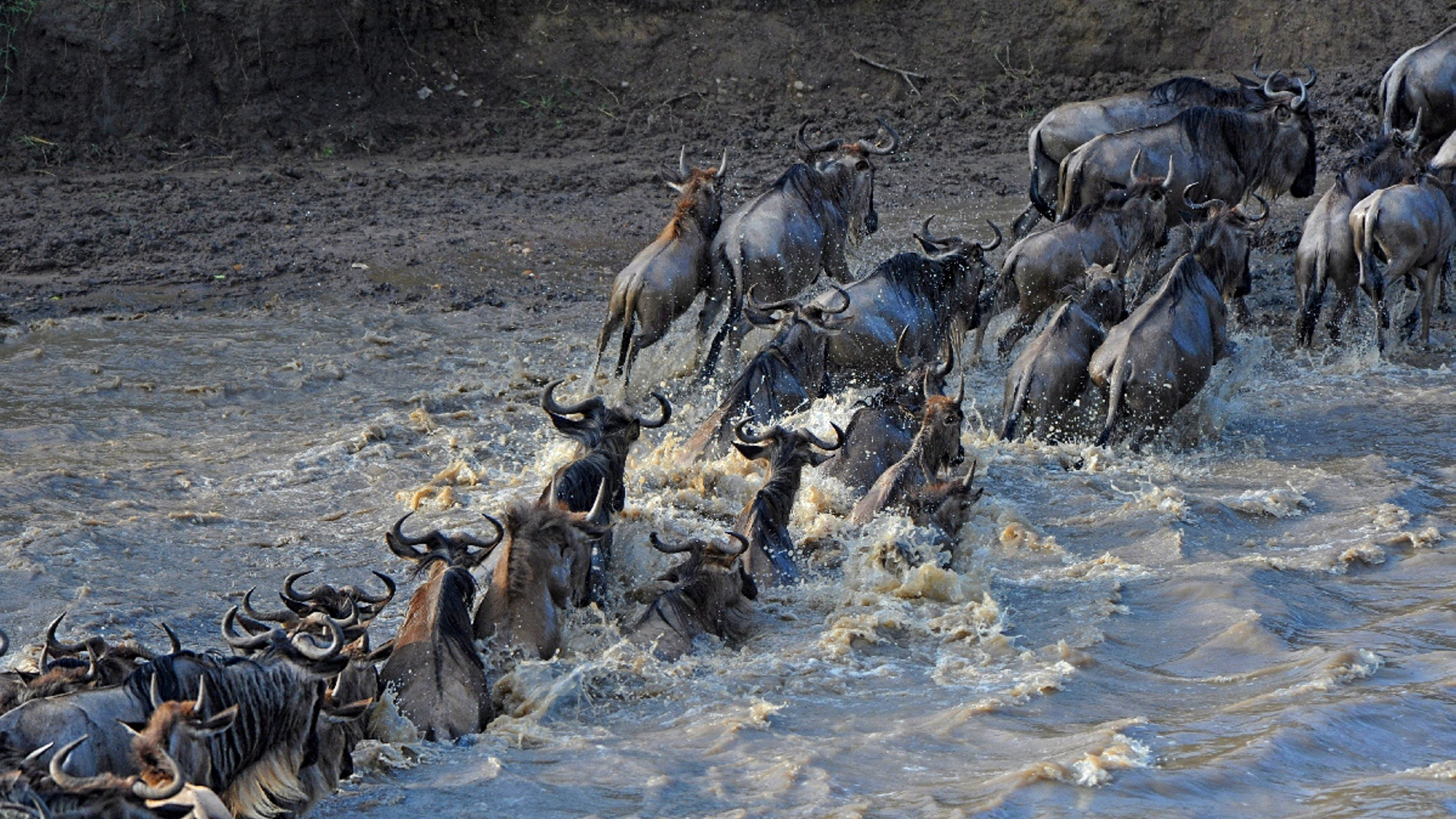 Government officials also found other four tents within the camp that had flouted NEMA rules during the tour.

Nagib Popat, director of the camp, which has been in operation for 10 years, has reportedly placed a court order against the closure.

NEMA is also investigating whether the camp is legally permitted to operate at the site.

The wildebeest migration, Africa’s largest wildlife migration, is one of nature’s most spectacular sights.