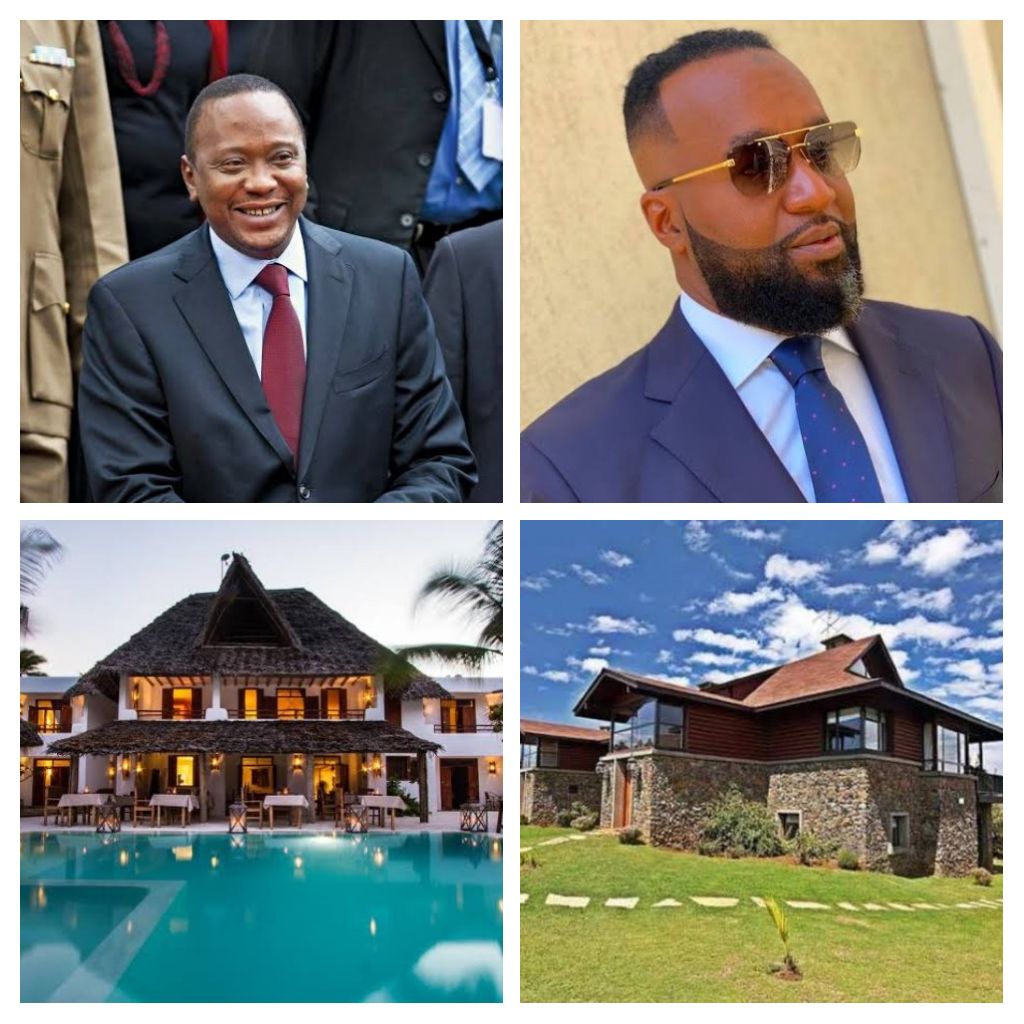 The hotel business is one of the most lucrative and profitable businesses in Kenya that anyone can venture into.

Hotels offer a wide range of services ranging from conference facilities, accommodation, food and beverages, swimming pools among others.

To start a good hotel, one requires a minimum of Kshs1 million as capital but there are also other factors that must be considered when setting up such a business.

Most of Kenyan politicians are businessmen and some tried their luck in the hotel business and from the look of things, the business is benefitting them a great deal. Some of the politicians in the lucrative business are;

The head of state owns a number of hotels in different places across the country but the most popular is the  Great Rift Valley Lodge and Golf Resort that is located in Naivasha. Apparently, the lavish hotel charges kshs30,000-Kshs 150,00 per night depending on the room specifications. 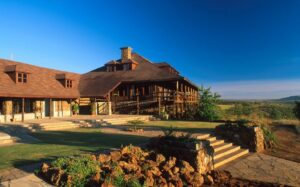 The second in command is also another politician who has heavily invested in the hotel business, the most popular Hotel being the controversial Weston hotel.

Aside from that, he has been associated with Dolphin Hotel and Hotel 680 which is located in Nairobi’s CBD. 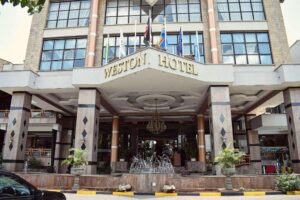 Machakos governor, together with his ex wife Lilian Ng’ang’a co-own the A $ L hotel based in Machakos, just a few Kilometers off town.

It offers amenities such as a restaurant, bar and garden. It has spacious family rooms fitted with wi-fi and TV. There is also a gym, free private parking and an outdoor terrace.

He is the man behind Azuri Restaurant and Cafe. The hotel stands in Nairobi’s CBD. It is one of the leading restaurants that offers both African and international dishes. The hotel has several outlets in town.

The former Kiambu governor is also another rich politician who has made several investments including in the hotel business. Waititu is the owner of Delta Hotel that is located along University Way in the Nairobi CBD.

The hotel has 82 rooms and offers dining facilities, among others.

The Embu governor is a proud owner country view Downtown hotel that is along the Embu-Meru Highway.

The hotel is managed by Wambora’s eldest daughter Irene.

Joho is the current governor of Mombasa and he is serving his final term. He is believed to be the owner of Milele Beach Hotel that he allegedly bought from the PCEA church.

It is located along Mombasa-Malindi highway at the junction of Bamburi Cement Road. 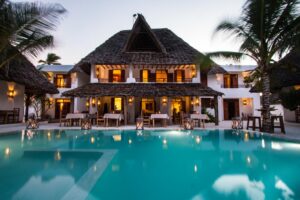 RELATED STORY:Are These The Most Hardworking Politicians In Kenya?