Jubilee Party In Trouble Amidst Juliani’s Threat To Sue It 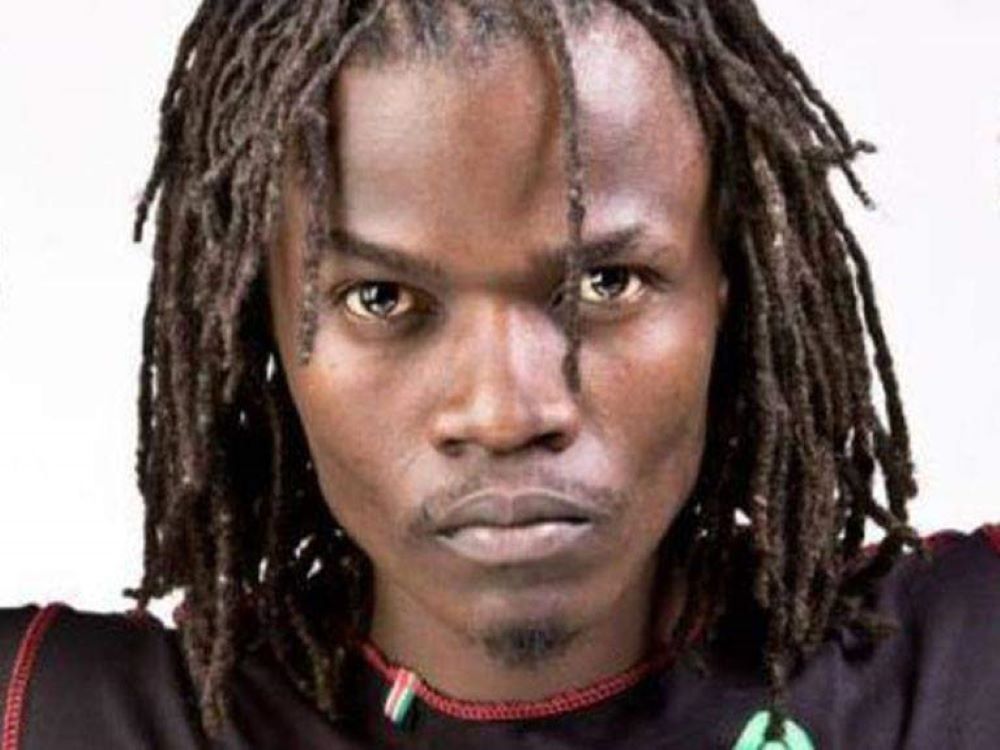 Jubilee Party may soon be drawn into legal battles if Julius Owino aka Juliani fulfills his threat to sue the ruling party.

The decision to sue Uhuruto’s Party comes in the wake of adoption of his popular song “Utawala” without his consent.

The artist through his lawyer wrote a demand letter and shared on his official twitter handle. He also accompanied it by a Buiding Bridges Initiative promotional song, which has his song in the background. 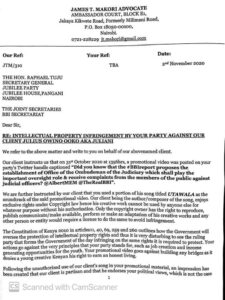 Juliani argued that the use of his song has affected him and portrayed him as biased with a certain political view. As a result, he opined that it will brand him a negative image and affect his future income.

The musician has therefore given an ultimatum of 72 hours to Uhuruto’s Jubilee party failure to which the duo will face life consequences. According to Juliani, the use of his song to promote BBI is an infringement on his intellectual property.

Diana Marua: “Why Are People Shocked At My Rate Of 850K? Kwani Wasanii Hulipwa Ngapi??