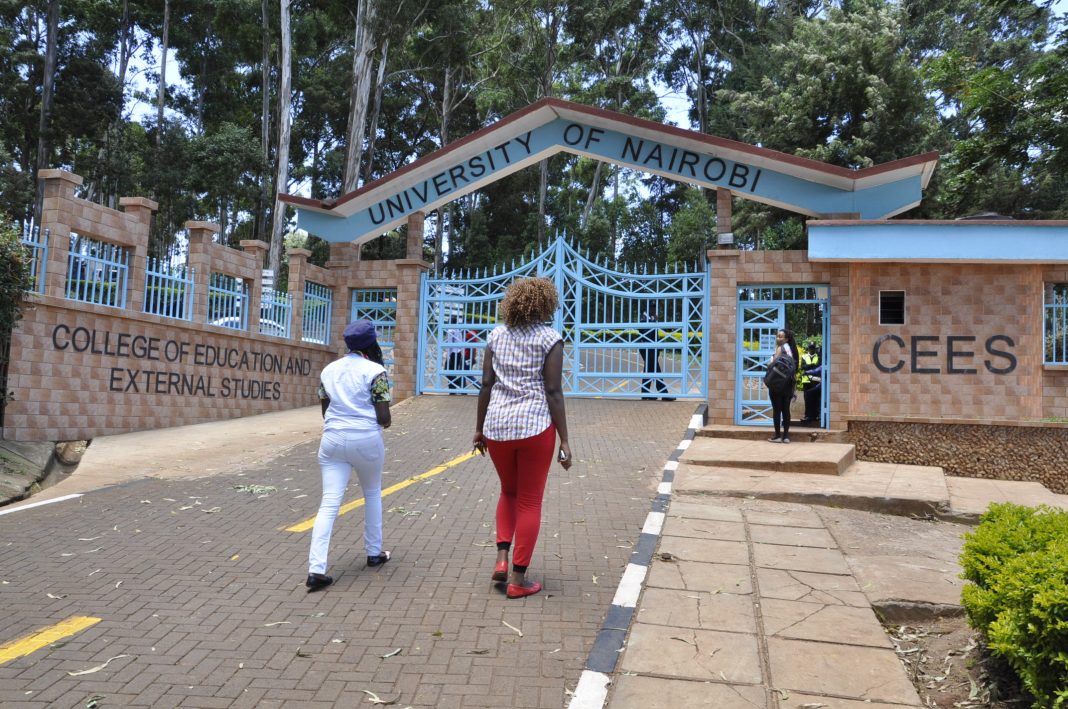 The University of Nairobi(UoN) faced a backlash from netizens when the institution took to social media to boast of the great minds it has produced.

In a tweet the institution revealed that it had produced the current president, deputy president, chief justice and even all the judges of the Supreme Court among others top officials in the country.

“President Dr William Samoei Ruto, obtained his bachelors, masters, and PhD degrees from this University. The Deputy President, the Speakers of the National Assembly and the Senate, the Chief Justice and all Judges of the Supreme Court all,” UoN said.

The message did not sit well with a good number of netizens while those who studied in the institution were proud to be associated with it. Below are some of the reactions to the tweet.

“You should have also told Kenyans, the University of Nairobi was the only biggest university then which admitted 90% of all graduates then. Most of the other universities are new. So it’s nothing to brag about,” a netizen noted.

“Anything to do with corruption in government? Did you have a special unit on this one?” another posed.

“This is where the wild goose, hot air and her sister fool’s errand were born. God above all,” read a comment.

“So was and is the deep state born. I bet Jose Camargo is an alumni of the UoN but who cares. We have a brilliant president,” read another comment.

“The University has had immense contributions to other universities, private and public sector institutions in human resources and mentorship. The institution must thus look up to itself as a mentor and parent to those young institutions both locally and globally. Well done,” another said.

UoN is however the first university to be established in the country. The Institution was started in 1956. By then it was known as Royal Technical College and it became a university in 1970 with the name being changed to University of Nairobi.

RELATED STORY:Why Miguna Will Arrive In Kenya At Night And Not In Broad Daylight For Everyone To Witness