Jacque Maribe Speaks After Reconciling With Eric Omondi, Demands To Be Left Alone 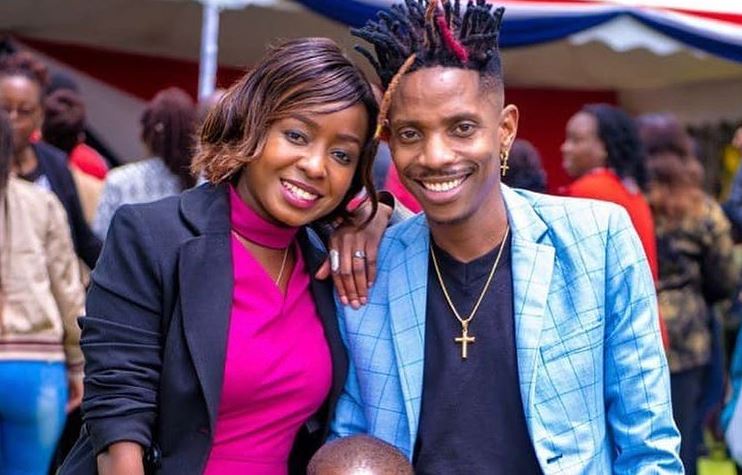 Jacque Maribe and Eric Omondi have been the talk of town for the whole week for publicly fighting about their son’s responsibilities.

The fight was triggered by Eric Omondi’s post in which he was marketing Miss P’s new jam before it was dropped.

According to the post, Eric and Miss P met five months ago, he got her pregnant, and he was willing to take up responsibilities.

Jacque however blasted Eric for being a deadbeat father while telling Kenyans that she has been taking care of their 7-year old son on her own.

The two reconciled on Thursday and apologized to Kenyans for their outbursts in a reconciliation meeting facilitated by  Bonfire Adventures CEO Simon Kabu.

It is however claimed that Jacque was drunk during the meeting and netizens could not keep calm about it.

Early Friday morning, Jacque woke up demanding to be left alone through an Instagram post with a black photo.

“Time out. Time to leave me alone. Time to get me time and be happy,” Jacque posted.

Reacting to her post, a section of her followers said that she had just re-watched the Thursday video after sobering up.

“Am damn sure u have just re-watched the video and wondered what the hell was going on. Take your time girl,” Dottiedolkas said.

“Hey darling, hope you’re OK. It’s Ok not to be Ok sometimes and what breaks us is what builds us. So give yourself time. It shall be well,” Quincy Kanute advised.

While another follower asked her to follow Benjamin Zulu for advice.

On his side, Eric posted an apology but deleted it a few minutes later. In his statement, Eric had apologized for their inappropriate, immature and irresponsible outbursts.

“We have met today courtesy of Kabus Simon. We have agreed that emotions were high, people were angry and we went overboard. We will solve our issues amicably and privately. Most importantly, we apologize for our very inappropriate, immature and irresponsible outbursts,” Eric had said.

5 TV Girls Who Had Love Affairs With Politicians, One Caused Senator’s Death Over Viagra Use